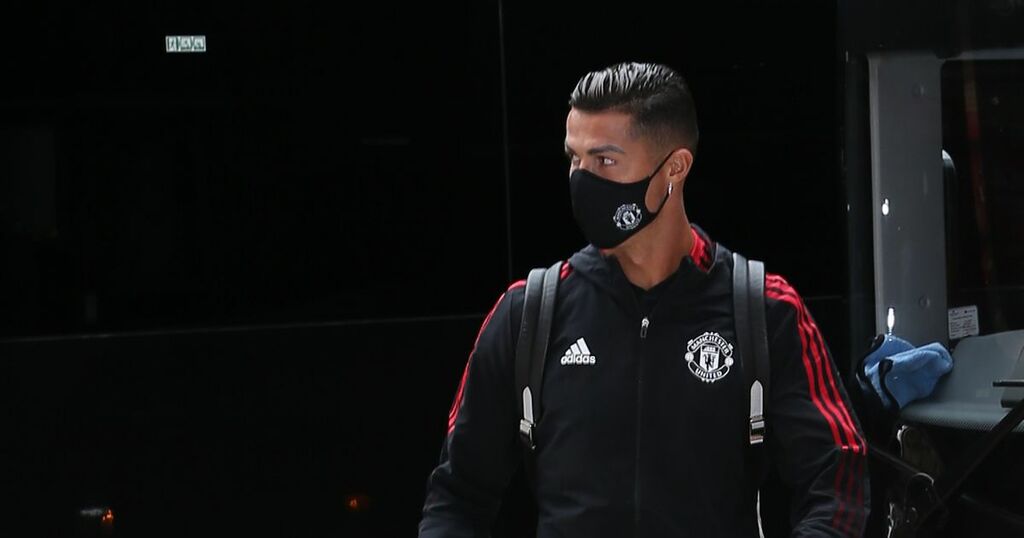 Paul Merson believes Newcastle United have what it takes to spoil the party at Old Trafford.

Ronaldo made the move to his former side on deadline day last month and starts against the Magpies today.

Despite the two contrasting starts to the season, which sees Manchester United sat in the top four on seven points and Newcastle United still winless, Merson believes Steve Bruce’s side will prove to be a stern test.

Speaking on Soccer Saturday this afternoon, he also picked out Toon star Allan Saint-Maximin as someone who could potentially upset the applecart.

He said: “If he [Ronaldo] wins the Premier League at Manchester United, this will be the biggest thing he’s ever done, in my opinion.

"This is the hardest league in the world. They’re playing Newcastle today, and if Saint-Maximin gets going, it could be a problem. It’s a hard game.

"Newcastle are not turning up here and saying, ‘Let’s write this game off and we’ll go in the next one’. That’s what they do in the other countries.

"That’s why this product, the Premier League, is all around the world. Everybody loves it. Every game is a game.

"I can’t wait to watch it. But he needs to score today. If he doesn’t score today, I would be worried as a Man United fan.

"This is a prime game. If I could pick a game, this is one of them – Newcastle at home."