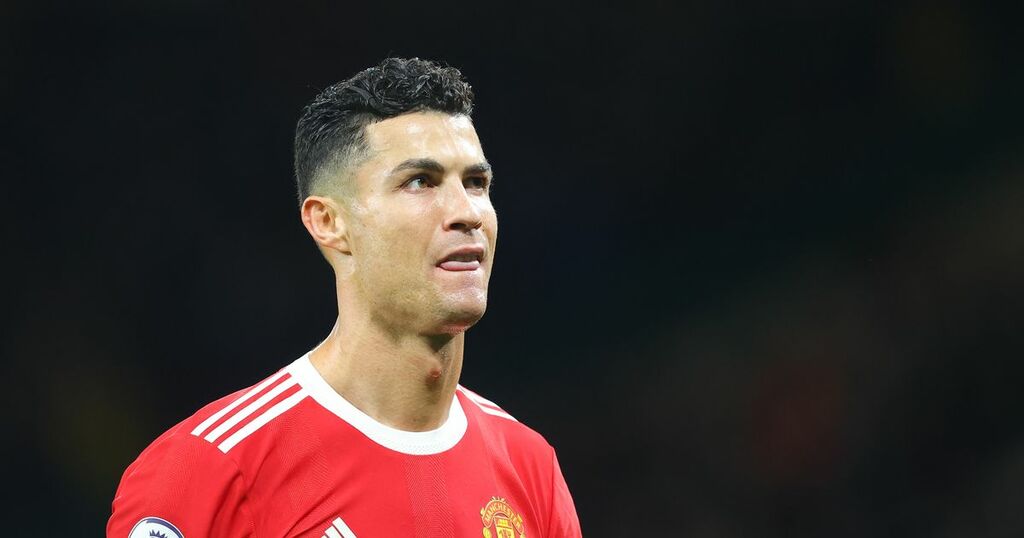 United, who won 3-1 on their last visit to Villa Park, will be looking to build on their 1-0 win over Villa in the FA Cup third-round just five days ago and secure their first Premier League win of 2022.

Despite getting the better of Villa on Monday evening under the Old Trafford lights, United's performance lacked the excitement levels that the supporters have been craving, meaning they'll be keen to see an improvement this evening.

Rangnick, who has lost just once since taking charge, has made three changes to the side that came out on top on Monday evening, two of which are enforced through suspension.

Alex Telles, Nemanja Matic and youngster Anthony Elanga have come into the side, meaning Luke Shaw (suspended), Scott McTominay (suspended) and Marcus Rashford, who has not made the matchday squad, have dropped out.

That means that Cristiano Ronaldo has been forced to miss out once again as a result of an ongoing injury issue, whilst Harry Maguire has returned to the bench.

Having decided to make a handful of changes once again, although two of them have been enforced, Rangnick will be hoping that it doesn't disrupt his side too much, as they go in search of their first win on the road since December 11.

It is the absence of Ronaldo, unsurprisingly, that has attracted the most attention from United's supporters.

Below, MEN Sport has taken a close look at what some of United's supporters have had to say in response to the former Real Madrid man missing out once again.

As you can see from the tweets above, one supporter suggests that Ronaldo wants to leave the club, although an injury problem is the reason behind the player's absence.

This teatime's contest at Villa Park kicks off at 5:30pm and you can follow all of the action live on our matchday blog, which you can access by clicking here.