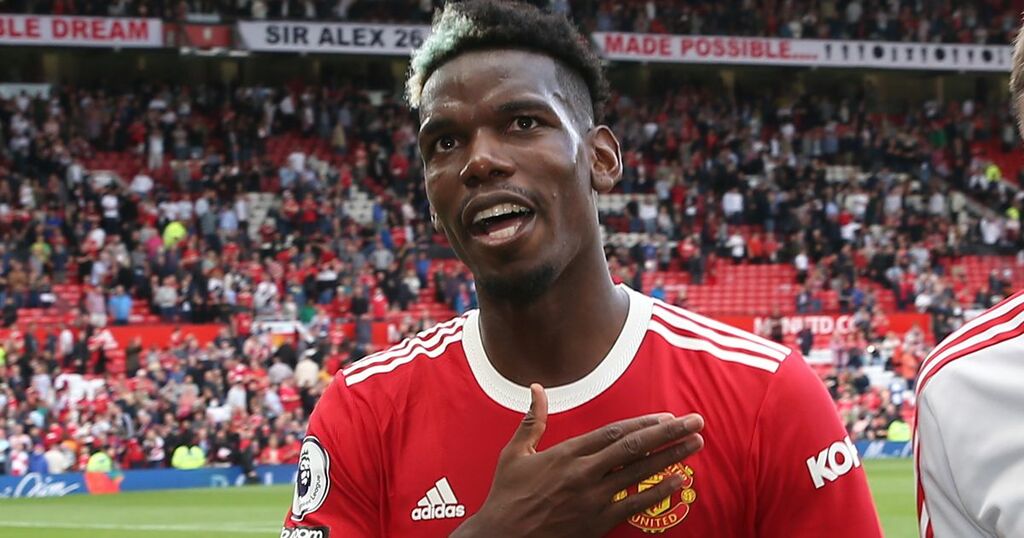 Manchester United fans are ecstatic at the news that Paul Pogba is leaning towards signing a new contract with the club.

The French midfielder signed for the club in 2016 in a then-world record £89m move from Juventus, but has struggled to make a huge impact on the side as they have failed to win the Premier League and not won a trophy since his first season.

But the last 18 months in particular have seen Pogba back to his brilliant best in red, proving influential as Ole Gunnar Solskjaer's side look to move from a transition period into real challengers for trophies.

Pogba had a big part to play in the club's signing of Raphael Varane this summer, while the signing of Cristiano Ronaldo has pushed United on to be genuine threats on all fronts.

The MEN reported at the start of this month that United are hopeful that Pogba will commit his future to the club following Ronaldo's arrival.

According to The Athletic, Pogba is now leaning towards signing a new contract with the club with his current deal due to expire at the end of the season.

Fans have gone wild at the news that their superstar midfielder wants to stay and be part of the project, having already registered a record breaking seven assists in his first four appearances of the season.

United will be hoping to tie him down on a long-term deal, with the 28-year-old attracting interest from Paris Saint-Germain, Juventus and Real Madrid for a potential free transfer next summer. They would be able to speak to him from January should Pogba not agree a new deal by then.

Pogba will look to continue his excellent form in the Champions League on Tuesday against Young Boys.