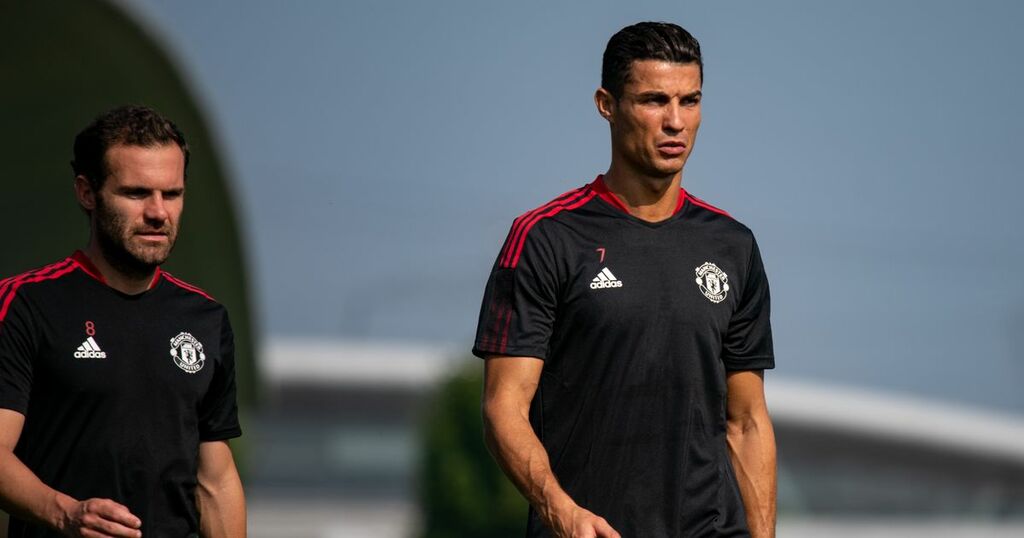 Manchester United have confirmed their 25-man squad for the forthcoming Premier League season.

There are no major absentees for United, who were forced to leave Sergio Romero and Phil Jones out of the squad in the first half of last season.

New signings Tom Heaton, Jadon Sancho, Raphael Varane and Cristiano Ronaldo have all been included in the squad submitted to the Premier League.

Jones is also included, despite not featuring for United since January 2020. The centre back is likely to be fifth choice this season.

Ole Gunnar Solskjaer has made room in the squad for all of his new additions and first-team squad members as a result of several departures. Axel Tuanzebe, Brandon Williams and Andreas Pereira are all away from Old Trafford on loan this season and Daniel James was sold to Leeds once Ronaldo's return had been confirmed.

Each squad can contain 25 players, of which there must be at least eight players who satisfy the criteria as being homegrown.

A home grown player is a footballer who has been registered with a club affiliated to the FA or the Football Association of Wales for a period of three entire seasons, or 36 months, before his 21st birthday.

Each Premier League club also submits an additional list of each club's registered under-21 players who are eligible over and above the squad limit of 25 players, with players born on or after January 1, 2000 qualifying for that criteria this season.

Amad, Anthony Elanga, Mason Greenwood and Jadon Sancho are all considered under-21 players so are not included in the 25-man list.