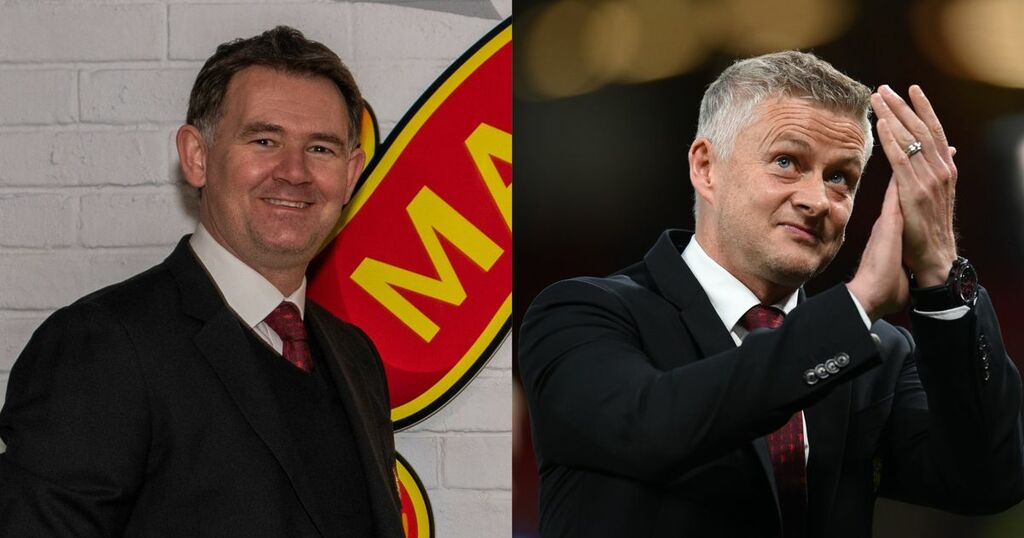 It feels as if this is one of the first times the Manchester United fans cannot seem to agree on their opinion on the manager. Despite Ole Gunnar Solskjaer building a squad that has been United’s best in over a decade, recent results haven’t been kind to the Norwegian.

With some United fans taking to social media to express their opinion on Solskjaer, United’s director of football, John Murtough had publicly stated the club’s desire to continue to support the manager and his project.

In the latest United on my Mind Facebook live, United fan brands writer Omar Garrick was accompanied by United trends writer Anil Kandola as they discussed all things Manchester United, including the comments made by Murtough.

OG: “I 100% support the current regime because that’s what you need to do, but at the same time I’m a little concerned that you can’t overrule where Manchester United are at the moment- two wins from six is not good enough.”

“There should be a bit of scrutiny. I’m a massive supporter of Ole Gunnar Solskjaer, he’s done a brilliant job but two wins from six is not good enough and United haven’t played well enough. I can count on one hand how many times United have played well this season.”

“It’s right to ask a few questions. You can criticise the manager and not want him out, that’s where I stand at the moment.”

AK: “You’ve got to call it how it is. If I’m being honest, we must be careful of not allowing the love for the player Solskjaer was, to cloud our judgement of the manager he is.”

“The managers we’ve had post-Ferguson, United have called it how it is. Despite Louis van Gaal winning a trophy in his final game at United, it was time for him to go because it wasn’t working.”

“Look at Chelsea. Frank Lampard is a bigger legend for Chelsea than Solskjaer is for United, but they cut ties because they realised it was getting to a stage where the team was underperforming especially given the firepower they had within the ranks.”

“There could be a huge chance the same thing can happen at United.”

“You have to take the emotion out of it when it comes to football. I know football is about passion but this cannot blind people when deciding on the future of a manager or a player.”

What do you think of Ole Gunnar Solskjaer? Follow our United fan brands team Omar Garrick and Anil Kandola and let us know your thoughts in the comments section below.