Manchester City head into the final game of the Premier League season with it all on the line.

It’s difficult to imagine a scenario where Pep Guardiola’s machine-like side lose out on both the domestic title and Champions League in the space of a few days, although it could somehow be the case.

Only a win will completely ensure City wrap up their fourth League title in five years and the fact Liverpool legend Steven Gerrard is in the opposite dugout simply cannot be ignored.

Their performance against West Ham was slightly concerning and Aston Villa’s ability to push Liverpool close last week does suggest City could be in for a nervy afternoon. That, however, is something City are more than experienced in.

The Premier League game is scheduled for a 4pm BST kick-off time on Sunday May 22, 2022.

The Etihad Stadium in Manchester will host.

Where to watch Manchester City vs Aston Villa

Live stream: Sky Sports subscribers will be able to watch the game via the Sky Go App.

It may well be nervy but City’s injury boosts will likely have a major impact. 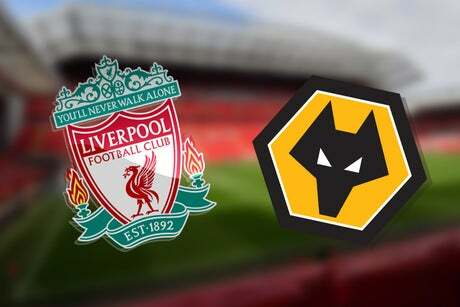