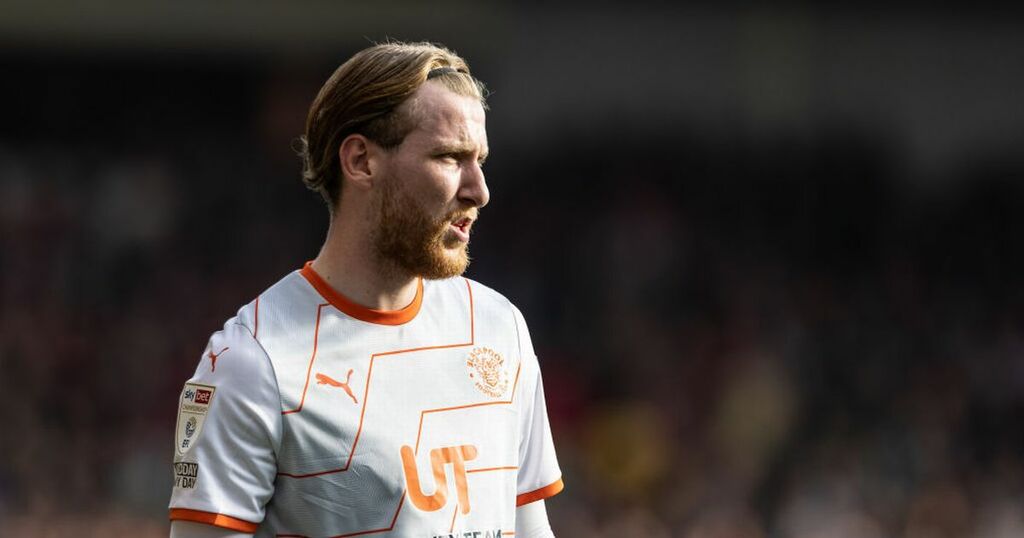 Blackpool manager Neil Critchley doesn't quite issue a hands-off warning as he insists Josh Bowler is happy at the club.

Bowler has come to attention of leading Championship clubs thanks to his form and flair since moving to Bloomfield Road as a free agent from Everton in the summer.

The 22-year-old has been linked with Stoke, Blackburn Rovers and Fulham and reports claimed that Nottingham Forest had a bid rejected earlier this month.

The speculation saw Critchley seek out the winger for a chat - and an admission that, if his performances continue in the same vein, any decision about his future could be "taken out of Blackpool's hands'".

What do you think? Have your say in the comments section

He told the Blackpool Gazette: “I spoke to Josh and we had a good chat.

“We explained what our thoughts and feelings were and Josh is happy here and is playing really good football.

"He’s of the opinion that what will be will be, but he’s more than happy here and he’s playing fantastic football, so if he continues in that vein his future might get taken out of our hands and his hands.”

He added: “There was a big turnaround in terms of upheaval of the numbers in the squad in terms of ins and outs because I wanted to bring in a certain profile of player that helps the club to improve, but the players improve at the same time.

“With that, there might be a chance to generate some funds for the club in the future. To do that you have to get the right players and the right age and have the potential to improve.

“It shows we want to be a club that attracts young, hungry players that have got room for improvement. If the players benefit from that and we benefit from it as well, it’s a win-win situation.”

Bowler signed a one-year contract with the club holding an option to extend for another 12 months.

Steve Cooper is continuing his rebuild at Forest and has set his sights on Millwall star Jed Wallace.