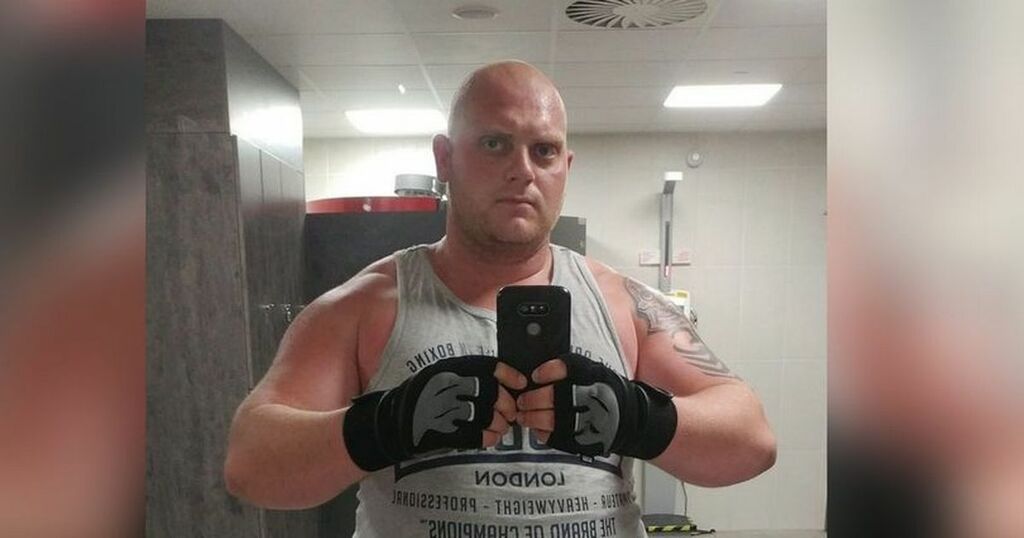 A dad who threw a woman to ground before kicking and and stamping her on the chest has been spared an immediate custodial sentence.

Brian Mitchinson carried out the assault as the woman was coming out of a shop, body-slamming her to the floor.

The 30-year-old claimed that the victim, who the Liverpool Echo chose not to name in their report, was "constantly harassing him".

Court also heard how Mitchinson shouted at the woman "this isn't the worst that's coming to you today" as he carried out the attack.

Amanda York, prosecuting at Liverpool Crown Court, was told by the the victim that the two had been in a "casual relationship for about three weeks".

The woman added that she also had a drug debt of £640, which she was paying in monthly instalments.

At around 9.50am she was at a local shop and said she went to walk home when she saw Mitchinson on a bike.

Ms York said he shouted at the woman upon which she went back into the shop.

When she began walking to her flat again Mitchinson "began shouting at her" and Ms York said the woman had said she "didn't see the point in running".

Mitchinson then "throws her to the floor" and the woman said her "head was smashed on the floor".

She said: "She doesn't remember if she was knocked out.

"He kicked her a number of times and she had significant pain in her hip."

Ms York said Mitchinson also "stamped on her chest" during the attack.

Mitchinson said: "I want my money you fat s***, this isn't the worst that's coming to you today."

Ms York said the woman felt dizzy and was then helped by members of the public.

Christopher Bivon, defending, said Mitchinson didn't accept that the pair were in a "casual relationship" and said the woman was living in an upstairs flat at the time.

Mr Bivon said Mitchinson had himself made a complaint about the woman that "she had set her dog on him".

He said: "For a period of time she was harassing him."

Mr Bivon said the idea of a drug debt was also disputed.

He said during the attack Mitchinson had "seen the red mist" and is "appalled by his behaviour".

Mr Bivon said as a result he has taken a "number of steps backwards" in terms of having contact with his young daughter.

He said if Mitchinson was taken into custody there "won't be anything that will help him longer term".

District Judge James Clarke, sentencing, said: "Whatever she said to you she didn't deserve to be treated in the way she was."

The judge said the incident was "horrific" and noted Mitchinson has previous convictions for violence and has been to prison before.

The judge said there was a prospect of rehabilitation and noted his time in custody had impacted on Mitchinson already, and the work he had done to obtain contact with his daughter.

District Judge Clarke said: "That is the main focus of why I'm prepared to consider a suspended sentence."

Mitchinson was handed a 16 week sentence suspended for one year and ordered to complete 15 Rehabilitation Activity Requirements.

He was also ordered to pay £300 in compensation and an 18-month restraining order was imposed.