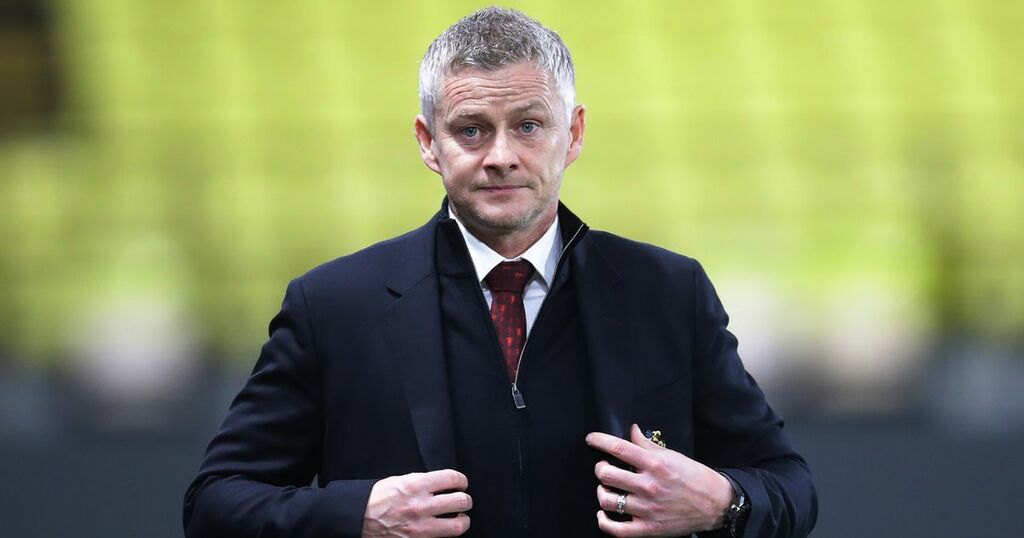 If you are surprised or shocked that Manchester United are on the lookout for an interim manager, you shouldn’t be.

The self-proclaimed greatest club in the world has had an interim manager for the last three years.

In terms of the football operation - and the last time I checked, that was meant to be the main purpose of Manchester United - it has been one extended amateur hour since the moment some executive bright sparks, presumably headed by Ed Woodward, believed they could turn a failed novice into a managerial heavyweight.

It would have been nice if it had worked out for Ole Gunnar Solskjaer - and I, for one, would have liked it to do just that - but it was, at best, a fanciful idea.

At worst, it was a preposterous mis-step.

It has been one extended amateur hour since Woodward and his cohorts thought they could mastermind the football side of things as well as tempting noodle partners into the vast commercial fold.

Signing up official wine and mattress partners has been a cinch. Signing difference-making players has been a puzzle they, so often, cannot work out.

It has been one extended amateur hour since it became clear the Glazers are happy to tootle along around the top four as long as they can take their annual dividends in the millions and occasionally sell a tranche of shares for untold fortunes.

United has become a club that knows the price of everything but the footballing value of very little.

It has become a club that measures itself as much by clicks as it does by kicks.

No wonder one of the most iconic footballing jobs in the history of the game will not have the elite managers banging down the Old Trafford door.

You cannot say United have not spent serious money on players because they have.

The new manager will be inheriting a squad of many talents but it is a squad of disparate talents, cobbled together without a hint of strategic vision from the very top.

When Pep Guardiola walked into the Etihad, he knew the executive support, from Ferran Soriano and Txiki Begiristain, would be exceptional.

Modern football demands a side with title-winning ambitions must have serious options in the defensive midfield area.

It is almost comical.

In a transfer battle with absolutely no-one else, United managed to pay £73million for Jadon Sancho, and for all his match-winning exploits, the arrival of Cristiano Ronaldo has coincided with a major slump.

Coincided? That is almost certainly the wrong word. What he brings in late winners against Villarreal, he takes away in work-rate.

And that is where the footballers themselves come in. That is where you can excuse Woodward, the boardroom and even the departed Solskjaer.

This is a squad of United players who have let their standards slip dramatically.

For one thing, they do not look fit enough. They look half a yard, at least, from the pace of City, Chelsea and Liverpool.

And too many have allowed their form to fall off a cliff.

All he will need then is a fantastic team ON and OFF the pitch.

Good luck with that.