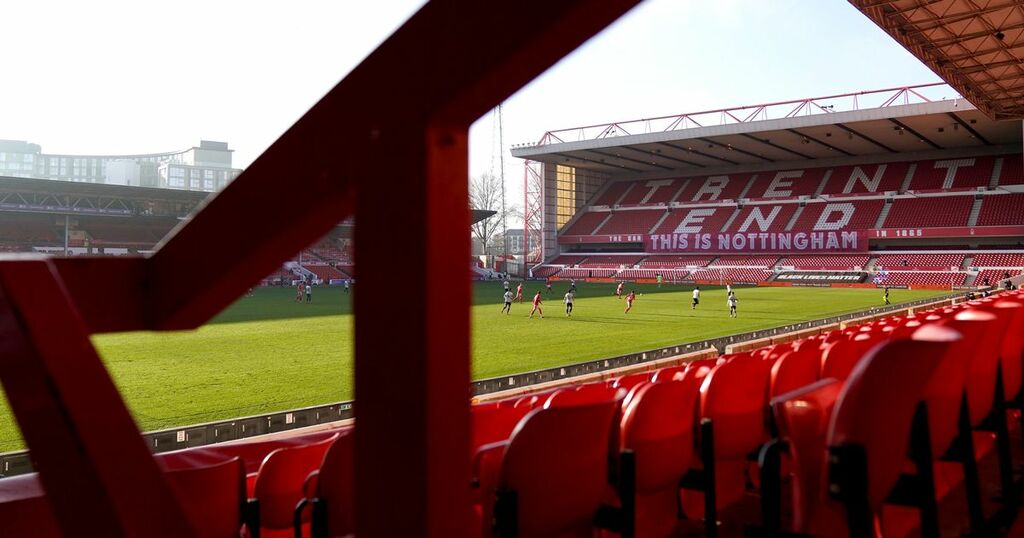 Former Nottingham Forest midfielder David Prutton has predicted that Forest will have their sights set on a top ten position at the end of the season.

Forest seem to have turned a corner since the appointment of Steve Cooper as head coach, winning two and drawing one of their games under the guidance of the former Swansea manager.

After his start to life at the City Ground, Prutton has praised Cooper’s impact at the club.

"He's [Cooper] got the tools there and the make up of the team to do what they should have done last season," said Prutton. "They struggled for goals, they struggled to kill games off, there was an acceptance at times where it felt like they would settle for a point and as it became increasingly more toxic under Chris, a change had to be made.

"The right balance between experience and that wonderful youthful exuberance, should see a Forest side again with sights set firmly on at least top-10."

Nottingham Forest manager Steve Cooper has said that he has ‘never been so motivated’ to achieve success with a football club.

The former Swansea boss has had a successful start to life at the City Ground since replacing Chris Hughton last month, winning two and drawing one of his opening three games in charge of Forest.

The new head coach will have used the international break to put his players through their paces as the team prepares for the Championship clash against Blackpool on Saturday afternoon.

Ahead of that game, the Forest boss had the chance to meet with fans and spoke about the motivation he has to bring success back to the City Ground.

Garner is currently in his second spell at the City Ground after signing on loan from United during the summer transfer window.

The midfielder has made eight appearances for the Reds so far this season, and was again called up to the U21 squad.