Man shot while struggling with robbers in South Loop 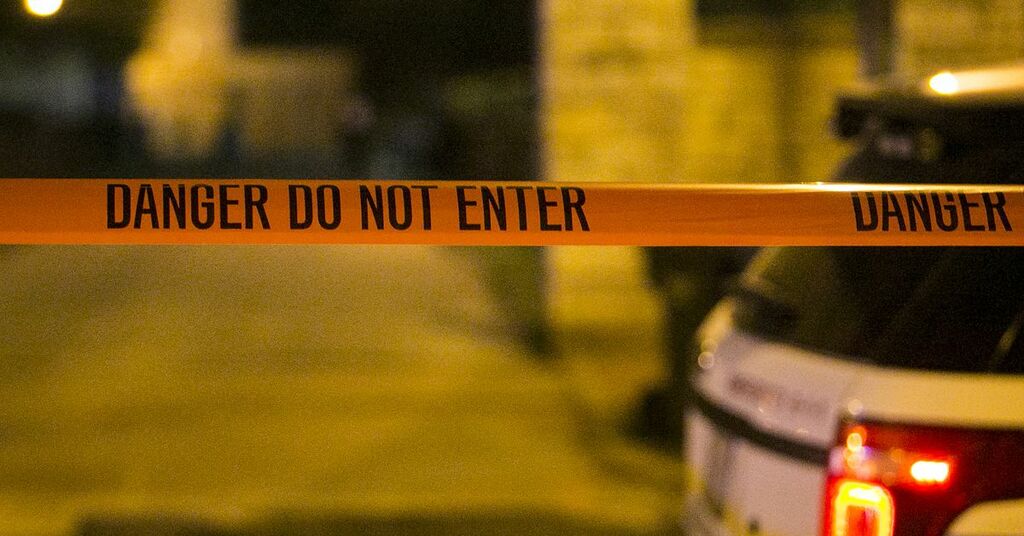 A man was shot in the leg as he struggled with robbers in the South Loop early Tuesday.

The man, 36, was approached by three people in the 2100 block of South Michigan Avenue around 11:05 p.m., police said. One of them pulled out a gun and demanded his property.

The man refused, got into a struggle with one of the robbers and was shot in the leg, police said. The group then stole money from the man and fled.

The 36-year-old was taken to Stroger Hospital in fair condition, police said.