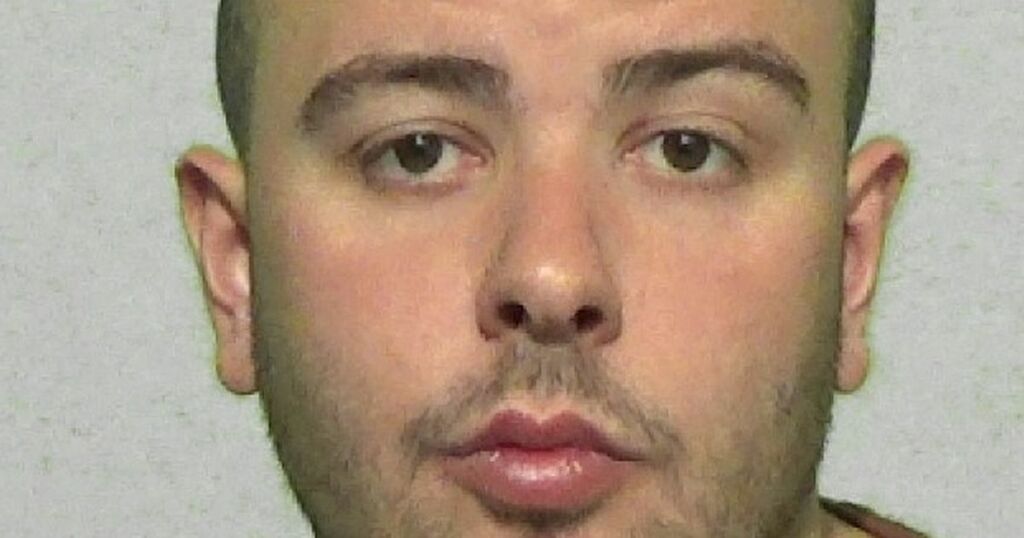 Usman Ogiden, of Newbiggin Hall, became the first from the Black Lives Matter side of the demonstration to be jailed…

A man's personal cannabis farm was discovered when a fire broke out in his Newcastle home.

Tyne and Wear Fire and Rescue Service attended Alan Scott's Walker address following reports of flames coming from the property. As well as finding that the 35-year-old had suffered burns and needed to go to hospital, they also unearthed eight cannabis plants growing his his bedroom, a court was told.

The police were called and Scott was interviewed voluntarily about the drugs, which he admitted growing for his own personal use and to give some to close friends. Scott, of Winslow Close, in Walker, was summonsed to Newcastle Magistrates' Court, where he pleaded guilty to producing a class B drug.

Prosecutor Rob Lawson said police were called by the fire service to Scott's home on April 28 last year. "During the course of their initial attendance, fire officers had found a small cannabis farm in the defendant's bedroom", Mr Lawson continued. "There were around eight plants. The defendant was taken to the RVI for treatment as he had injuries as a result of the fire."

Ian Cassidy, defending, said Scott had no past convictions and had started growing the drug as an "experiment" to save money. He added: "There was an oil fire in his kitchen and he opened the door and the flames blew back and hit him. He was burned from that. The fire didn't need to be put out."

Usman Ogiden, of Newbiggin Hall, became the first from the Black Lives Matter side of the demonstration to be jailed…