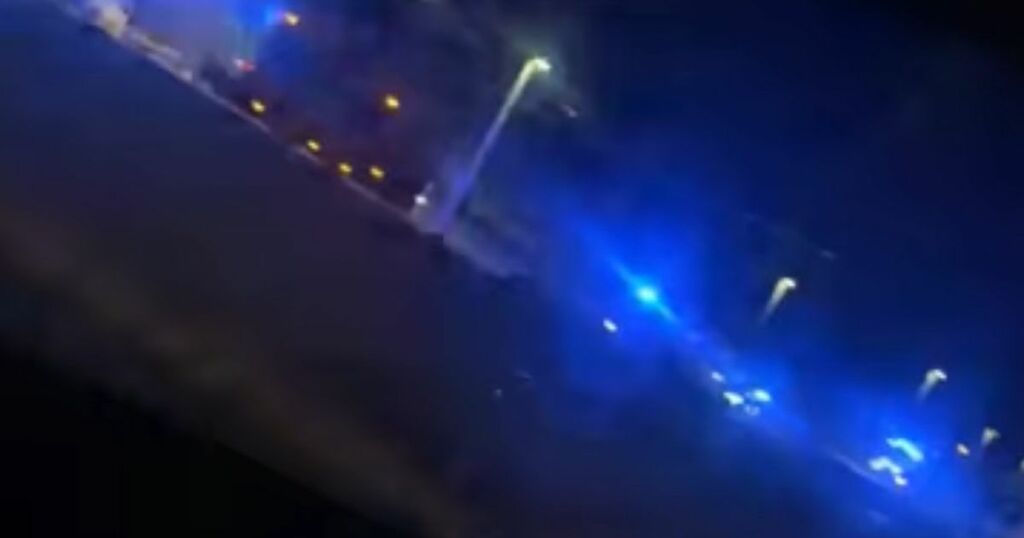 Emergency services descended on the waterfront at Wirral late last night to reports of a man in difficulties in the River Mersey.

It is believed the man was swimming and got into difficulty near Egremont Promenade, Wallasey, at around 10.30pm yesterday (Wednesday).

Ambulance and fire crews were called after reports of a man seen entering the water.

A total of three fire engines, a search and rescue team, and the Merseyside Fire and Rescue boat were sent to the scene.

A spokesperson for Merseyside Fire and Rescue Service (MFRS) said: "The rescue boat carried out a search and at 10.55pm a casualty was retrieved.

"He was conscious and breathing and an ambulance was requested.

"He was brought to the Pier Head where he was checked over by paramedics and taken to the Royal, suffering the effects of coming into contact with cold water."