Man killed after being shot, run over by gunman’s car in Marquette Park, police say

A man was killed after being shot and then run over by the gunman’s getaway car Monday morning in Marquette Park on the South Side, Chicago police said.

The man was inside a vehicle in the 7000 block of South Maplewood when someone stepped out of a dark-colored car and opened fire around 8:10 a.m., police said.

The man, 40, stepped out of his vehicle and was then struck by a shooter’s car as it fled the scene, police said.

He was taken to Chris Medical Center in Oak Lawn with several gunshot wounds and pronounced dead.

Police said no one was arrested. 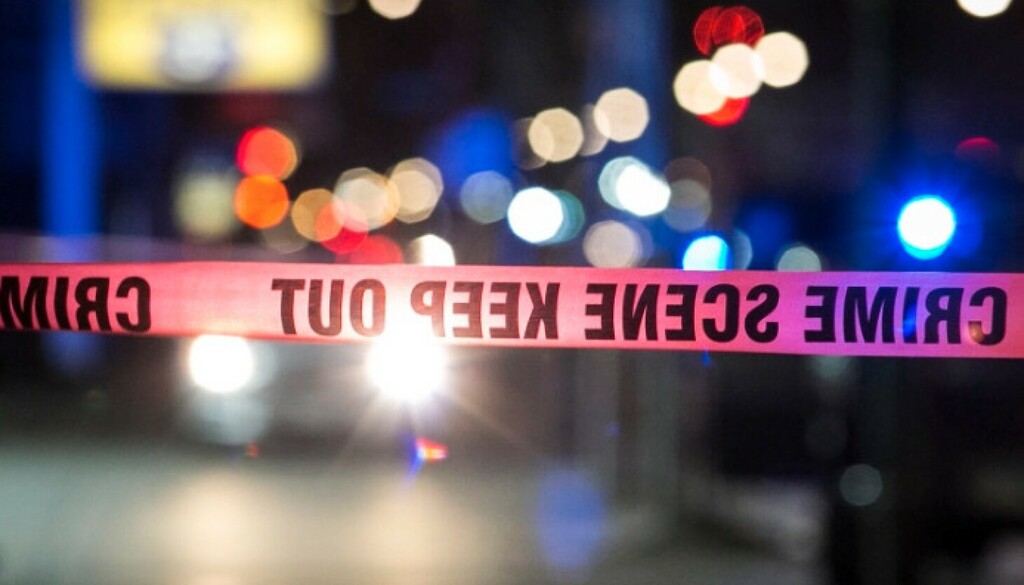 Chicago Sun-Times
One subscription that gives you access to news from hundreds of sites
Toddler dead, search continues for missing man in swollen north coast waterways

Melissa Mapa died in the crash in Euless, Fort Worth, Texas on May 10 just after midnight