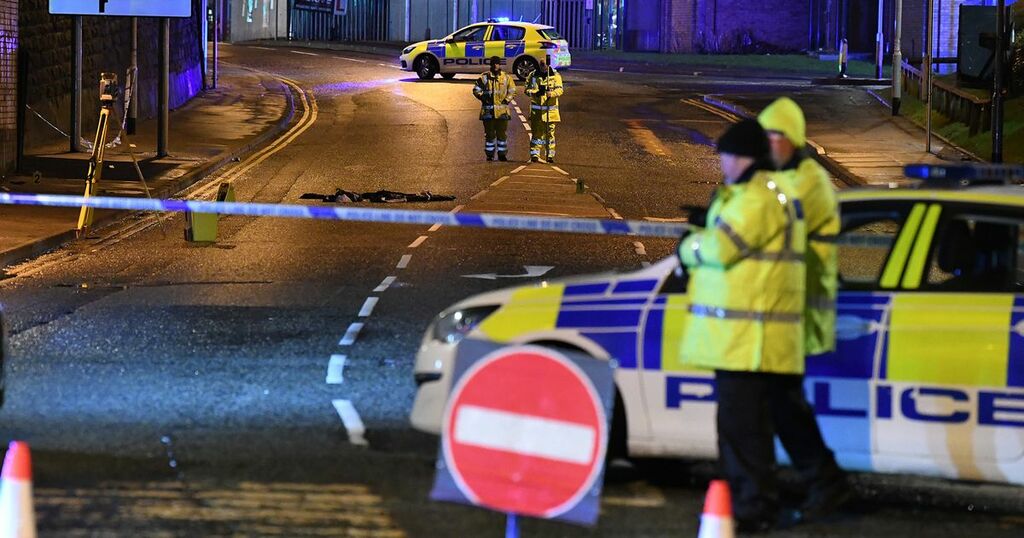 A man has been left in life-threatening condition after a horrifying hit-and-run crash.

Police are appealing for witnesses after a pedestrian was left seriously injured in a fail-to-stop collision in Rochdale earlier this week.

Emergency services were called around 4.40pm on Thursday, January 6, to a report of a collision on Milnrow Road.

READ MORE: The Greater Manchester street that feels completely cut off from the rest of the world - and families can't even watch Netflix

Investigations have since established a brown Skoda Octavia has been travelling along Chichester Street in the direction of Milnrow Road, according to Greater Manchester Police.

When the car reached the junction with Milnrow Road it overtook a vehicle waiting to turn left.

The Skoda crossed to the opposite side of the carriageway before turning left onto Milnrow Road. As the car turned onto the road, it was subsequently involved in a collision with a pedestrian who had been crossing the road.

The Skoda failed to remain at the scene and the car was later found abandoned on Percy Street, Rochdale.

The pedestrian, a male, was taken to hospital where he remains in a life-threatening condition.

Enquiries are ongoing and no arrests have been made.

Police are appealing for anyone who may have witnessed the collision or saw the Skoda driving in the area at the time or earlier in the day to get in touch with police.

Officers are particularly keen to speak to anyone who may have footage, including dashcam, mobile phone, CCTV or doorbell footage.

Alternatively, details can be passed via our LiveChat function at www.gmp.police.uk or via the independent charity Crimestoppers on 0800 555 111.