Police have launched a murder hunt after a man involved in a car crash died from a fatal stab wound. Emergency crews were called to Metchley Lane, in Birmingham on Thursday afternoon.

Paramedics found a man inside the car who had been stabbed and rushed him to hospital where he was pronounced dead. West Midlands Police launched a murder investigation and are appealing to any witnesses who may have seen another man running away from the crashed car.

A force spokesperson said: “The man was found in a car which had crashed in Metchley Lane, Birmingham. Officers attended and found the man being treated by paramedics but sadly despite their efforts he was later pronounced dead at hospital.

“Roads in the area are cordoned off as enquiries get underway to establish exactly what happened. We're keen to hear from anyone who may have seen the car, which was silver, driving erratically from the direction of Harborne Lane prior to the crash.

“We're also keen to trace a man seen running from the car, as he may have vital information to help the investigation.” Anyone with information has been asked to get in touch, quoting log 2423 of 22 September. 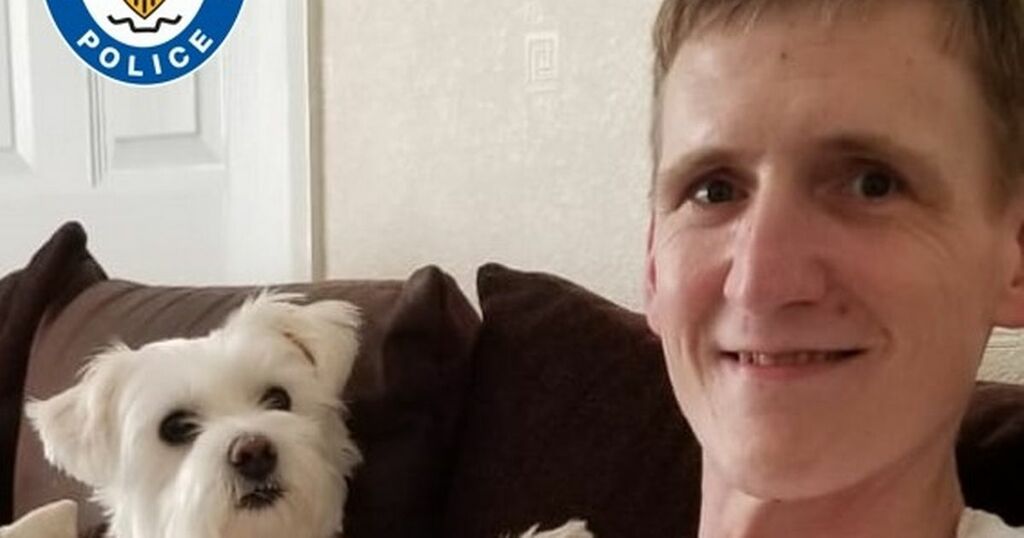 Man found with fatal stab wounds in crashed car - police probe murder
Richard Hopley died in hospital after he was found in a car which had crashed in Metchley Lane, in Birmingham,…

Daily Mirror
From analysis to the latest developments in health, read the most diverse news in one place.
Man dies after horror single-vehicle crash on Scots country road

Emergency services rushed to the Old Military Road on the A83 in Argyll and Bute yesterday night, but the 70-year-old…

The attack happened at Woodhouse Hill at 2.45pm on Wednesday, close to the entrance of North Huddersfield Trust School

Evening Standard
Boy, 15, dies after being 'pinned down and stabbed' outside school

Police have launched a murder investigation after the stabbing in Yorkshire

Police have launched an investigation into the two-vehicle crash. Officers urge anyone with information that could help with their investigation…

Glasgow Live
One place to find news on any topic, from hundreds of sites.
Jaguar driver killed after car leaves road near Ardgartan

A MAN has been killed after the Jaguar car he was driving left the road and crashed.