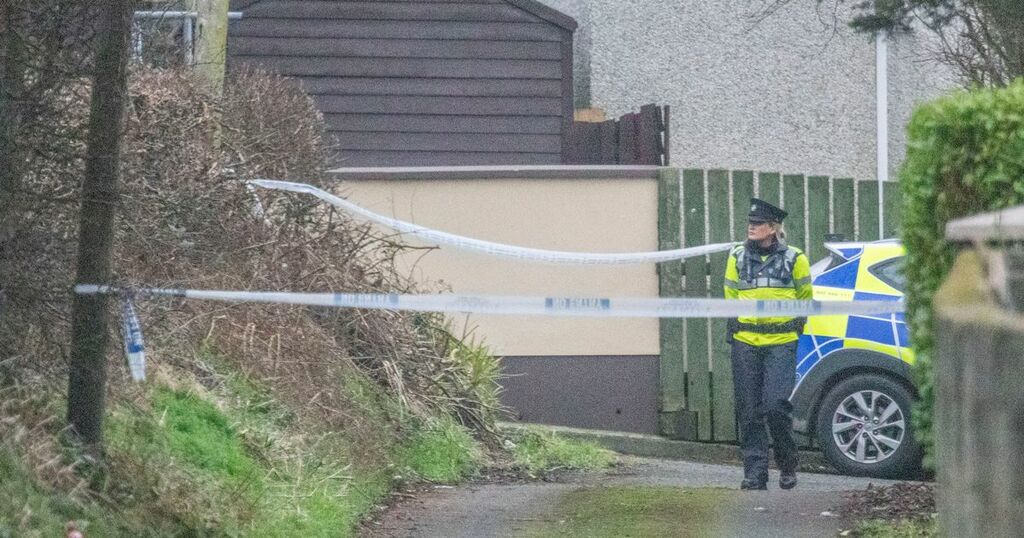 A man found dead in “unexplained circumstances” in Co Donegal was a former school caretaker who launched a huge PPE project at the start of the Covid pandemic.

John Kelly, a married father-of-two, was found dead in a laneway behind some houses in Buncrana on the Inishowen peninsula on Friday night.

A passer-by found the body of Mr Kelly, who was in his 50s, at Knockalla Drive at around 7.30pm.

The area was immediately sealed off by Gardai.

A Garda forensic team arrived at the scene and the State Pathologist’s office is due to attend the scene.

As well as sealing off the immediate area, Gardai also sealed off a different green area nearby.

A number of officers also carried out door-to-door enquiries in a bid to trace Mr Kelly’s last known movements.

The findings of the post mortem when completed will decide the direction of the Garda investigation into Mr Kelly’s death.

Locals have been left shocked by Mr Kelly’s death.

Originally from Derry, he has lived in the area for up to 25 years and was well-regarded by the local community.

He was the caretaker at St Oran’s National School in Cockhill.

He is survived by his grieving wife Anita as well as a grown-up son and daughter.

Although he was quiet, locals said he had a very strong sense of community.

In March 2020 at the start of the pandemic he set up a drive-through donation centre in Buncrana to gather PPE for frontline medical workers.

“Buncrana is a town which has unfortunately been touched by tragedy so many times before and now it has happened again.

“People are just numb by what has happened and there is a profound sense of shock that something like this could have happened.

“I knew the man to see but anybody I have spoken to said he was quiet but a very nice and unassuming man who did a lot of for his local community.

“Our thoughts and prayers are with his family at this time.”

Parents at St Oran’s school where John was the caretaker paid tribute to him saying he had “enriched” their lives.

A post on the Parents’ Association Facebook page said “It is with heavy hearts that we have to inform you that our dear caretaker, John Kelly, has departed this life.

“We are heartbroken as John enriched the lives of all he met. He cared for our building but moreimportantly, he cared for each and every one of us, from the youngest child to the oldest adult.

“May his very gentle soul Rest in Peace.”

A book of condolences opened at the school from 3pm until 8.30pm today and also from noon until 6pm tomorrow evening.

A prayer vigil is also due to be held at the school’s playground at 6pm this evening (Sat) and everyone attending is asked to bring a candle.