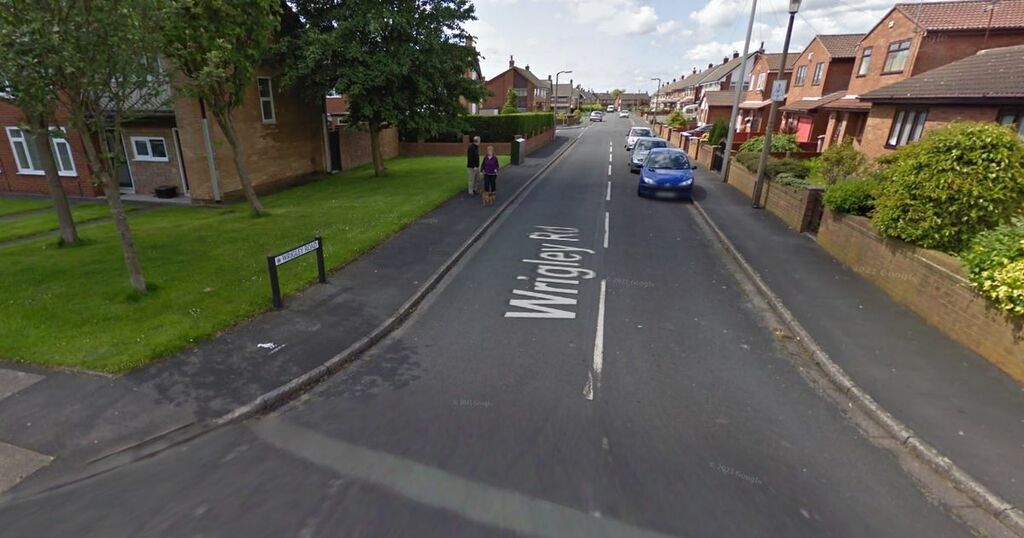 A man has been targeted in his own home in what has been described as a "despicable" burglary.

At around 8.45am on January 10, Merseyside Police received a report that a burglary had taken place at an address on Wrigley Road, in Haydock.

It was reported two men and a woman approached the address and informed the male victim they needed to gain entry due to a gas leak.

The suspects then forced entry to the property and searched the house, taking paperwork from one of the rooms.

The group were reported to have left the scene in a silver Citroen C3 car.

Merseyside Police confirmed they have since arrested a 34-year-old woman from Warrington on suspicion of robbery and she has been taken into custody for questioning.

The victim was uninjured but "left extremely shaken" by the incident.

Officers attended and CCTV, forensic and house-to house enquiries were carried out.

An investigation remains ongoing to locate the two male suspects and anyone with any information is asked to contact police.

Detective Inspector Barbara Hebden said: "To target someone in their home in this way is utterly despicable and we are doing all we can to find those responsible and bring them to justice.

“While we have made one arrest, our enquiries continue to find the two further suspects and we would encourage anyone in the Wrigley Road area yesterday morning who saw anything or anyone suspicious to come forward.

“We launched a dedicated operation, Operation Castle, in 2018 to reinforce our commitment to tackling burglaries in the region which has led to year-on-year reductions in burglaries across Merseyside, sparing many residents the pain of being subjected to a burglary.

“As part of our efforts to bring offenders to justice and prevent further burglaries, offenders have been jailed for more than 500 years in total, and our pursuit of those who violate the privacy of people’s homes in this callous way will continue.

“Key to us putting offenders behind bars is information from our communities so, please, come forward and tell us what you know and we can take action.”

You can also pass information via Crimestoppers anonymously on 0800 555 111, or their online form.