Man City vs RB Leipzig prediction: Pep Guardiola's side can get Champions League challenge off to perfect start 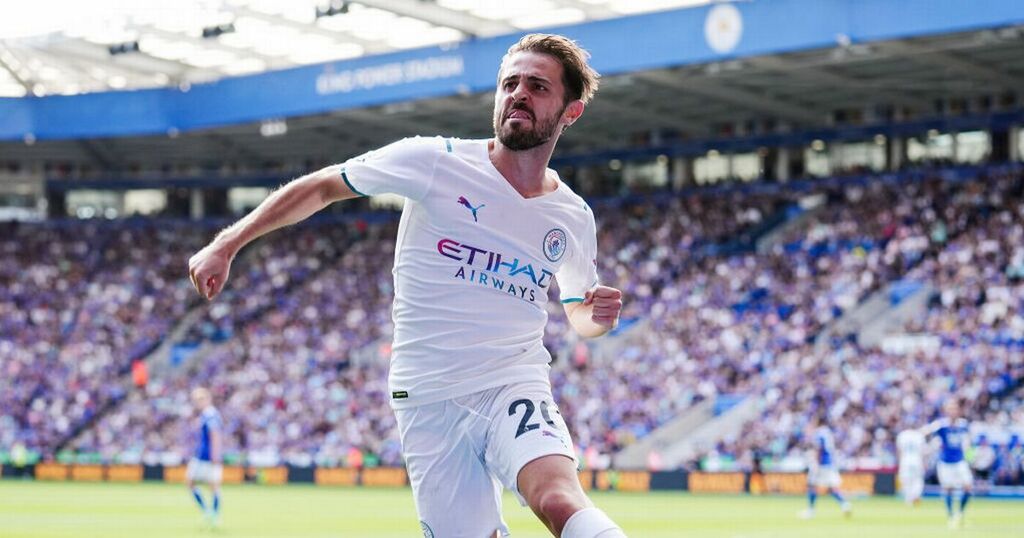 Time is running out for Pep Guardiola to win the Champion League at Manchester City but a new season brings new hope and City are arguably better placed than ever before to bring home the one trophy they crave the most.

A golden opportunity slipped away against Chelsea in May but there can be no doubt that the Citizens are one of the teams to beat this time around. Their squad is top class and, importantly, more settled than the likes of PSG, so there are no excuses this time around, even though they have landed on what is a tricky enough group.

City welcome RB Leipzig to the Etihad in the Group A curtain raiser but the Germans aren't the same proposition as they were a couple of seasons ago having lost some key personnel, along with manager Julien Nagelsmann to Bayern Munich.

The visitors were outclassed by Liverpool in the last 16 of this competition last season and head to Manchester having lost three of their opening four Bundesliga matches, managing just one goal on that trio of defeats, so they are not in a great place.

City, on the other hand, haven't looked back since their opening weekend defeat Spurs. Three straight wins, 11 goals in the bank and three clean sheets have propelled them to within a point of the top of the table. They go into this fixture full of confidence and with a team that can do Leipzig serious damage.

City are undefeated in their last 17 group-stage Champions League matches and conceded just one goal in their six group games last term so Leipzig are up against it to even get on the scoresheet, let alone get anything from this match.

The hosts are understandably a very prohibitive price ( 7/25 ) to win the game in 90 minutes but we can turn that into an odds-against wager by backing Man City to win to nil, which is 57/50 with Grosvenor Sport.

Get the best Man City vs RB Leipzig odds here

A 1-1 draw in Mönchengladbach in November 2016 is the only one of City's last 13 matches against German clubs they have failed to win, stretching back to a 1-0 loss at Bayern in September 2014.

RB Leipzig conceded an average of two goals per match in the Champions League last season.

These sides have never met before.