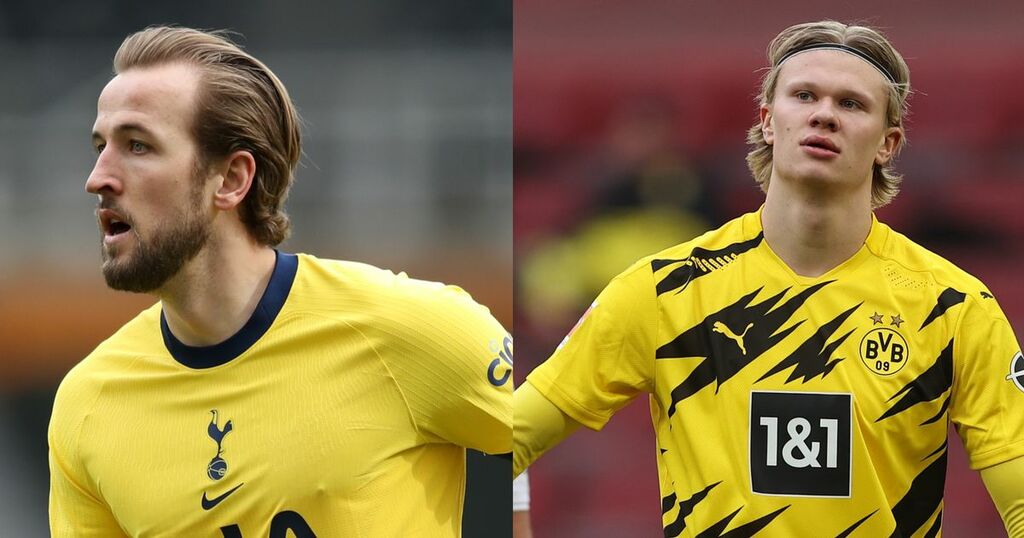 Manchester City's form between now and the turn of the year can help them decide on which striker to sign, according to former defender Colin Hendry.

Pep Guardiola's side have been without a marquee centre-forward so far this season after the club failed to sign one in the summer transfer window, with Ferran Torres learning on the job as a No.9 or the manager opting to play a fluid front three.

It hasn't affected the team too much with the Blues sitting just two points behind leaders Chelsea after seven league games, although there have been a few matches where the lack of a clinical edge has cost them points.

With City still intending to bring in a world-class striker when the opportunity arises, Harry Kane's struggles at a fading Tottenham this season have raised speculation about a January move while Dortmund sensation Erling Haaland should be more available next summer.

For Hendry, who spent three seasons in Manchester and became a fan favourite before falling out of favour with manager Peter Reid and being sold, how well City do before the winter transfer window should determine whether they pounce for Kane or wait for Haaland.

"They should have won against PSG and Liverpool and the difference is that striker," he told Bonus Finder. "I think in the next window there will be an opportunity to sign a striker. With Harry Kane the deal rumbled on and became very expensive, I don't think it's harmed Manchester City in terms of their goals to retain the Premier League.

"So far this season they do need that initial goal to settle things down and to control games better. I was at the game against Southampton, and you could feel the restlessness of the supporters. If you've got a prolific number nine, whether it be Kane or Haaland would really help and with the games we've just seen, City would have won both games with an out and out number nine.

"Whether City go for a striker in January depends on how they're doing between now and then. If they're well out on front, then they'll see the season out and take a look at Haaland's situation.

"City felt the deal for Kane wasn't right in the summer and I'm not going to say that it was the right decision, but they stood firm in their beliefs. If they did have that striker, then they would be killing off teams quickly and look comfortable in games. But they did well in terms of not being steamrolled over and pay for a very expensive deal."