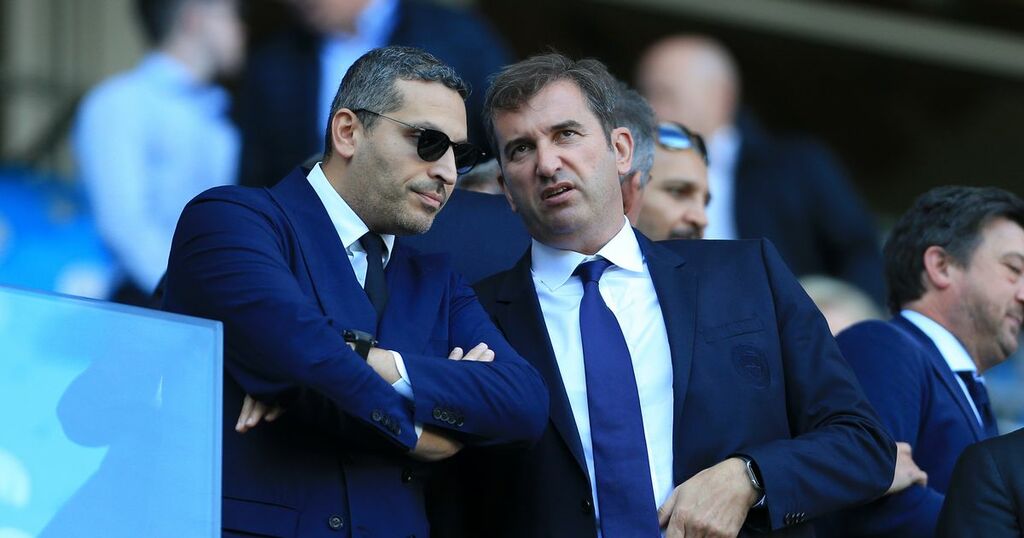 Manchester City are opposed to proposals put forward by FIFA to stage the World Cup every two years, rather than the current four-year format.

The idea is being discussed after development by former Arsenal manager Arsene Wenger, who is now Fifa’s chief of global football development. In practice, it would mean the staging of a World Cup or European Championship every summer, rather than both competitions running on alternative four-year cycles.

The plans would also possibly shake up the domestic football calendar to replace club games every October with international qualifiers for the tournaments.

A period of consultation is underway, but clubs and players are lining up to oppose the plans as well as Fifa's handling of the consultation process.

Speaking at a meeting of the European Club Association, City's CEO Ferran Soriano gave his view, raising concerns over player welfare with even more demands placed on them on top of their already-testing schedule.

Soriano said: “There is no space for anything. No room at all. The players cannot play more games, that’s for sure.”

Pep Guardiola is a vocal critic of FIFA, UEFA and the Premier League when it comes to overworking players with more and more fixtures to play for clubs like City.

The ECA also criticised FIFA for failing to consult them about the plans, which is reportedly backed by a number of the FIFA associations needed to make it happen.

Nasser al-Khelaifi, PSG president and also president of the ECA, said: “What we want is engagement. But then let’s talk. Fifa haven’t approached us yet. Let them approach us, and then we will have a discussion.”