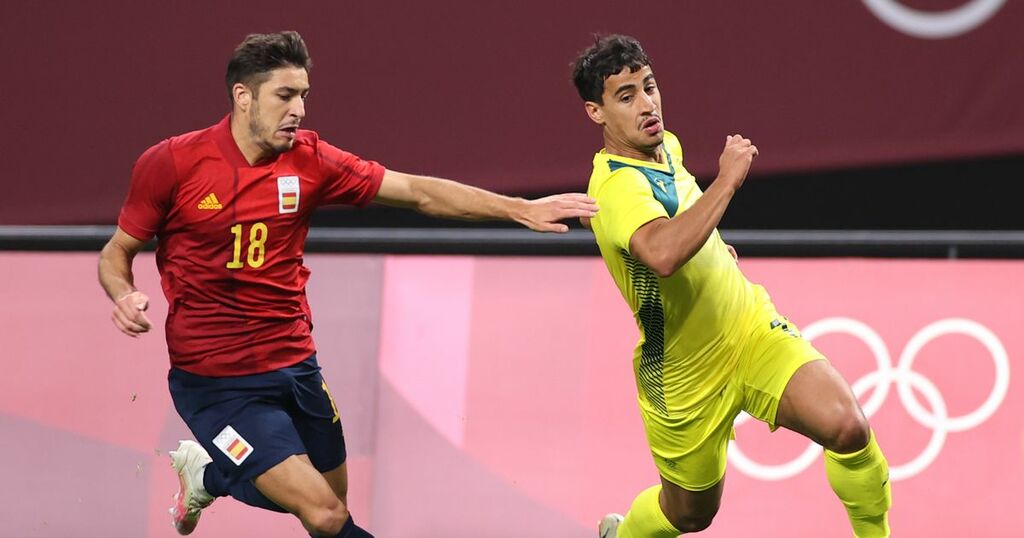 Australia coach Graham Arnold is fully confident that Manchester City winger Daniel Arzani can reach his potential in the game despite a frustrating few years.

The Socceroos sensation was snapped up by the Blues in 2018 after he made headlines as the youngest player at the World Cup in Russia, joining from fellow City Football Group club Melbourne City. But injuries wrecked his two-year loan spell at Celtic and subsequent spells in the Netherlands with FC Utrecht and Denmark with Aarhus have done little to restore the momentum.

Arzani is back in the CFG fold this season and has started two games so far with SK Lommel in the Belgian second division. Having represented his country at the Olympics in Tokyo, he has also earned a recall to the Australia squad and he is on the bench for their game against Vietnam on Tuesday lunchtime.

While coach Arnold opted not to put Arzani into his XI, he did talk up the player's potential before the match.

“He’s such a great kid, such a beautiful kid that I’m just here to support him and support the rest of the players,” Arnold said. “Obviously I’ve had a lot of life experiences in football and just trying to help the kid get back on track.

“We have a lot of conversations, he knows I’m here to support him in his career and, again, what’s important for me is that he fulfils his potential. He’s still got time to do that. The kid’s only 21-22. He’s had a tough last couple of years but I’m 100% sure the kid will bounce back and get that career back on track.”