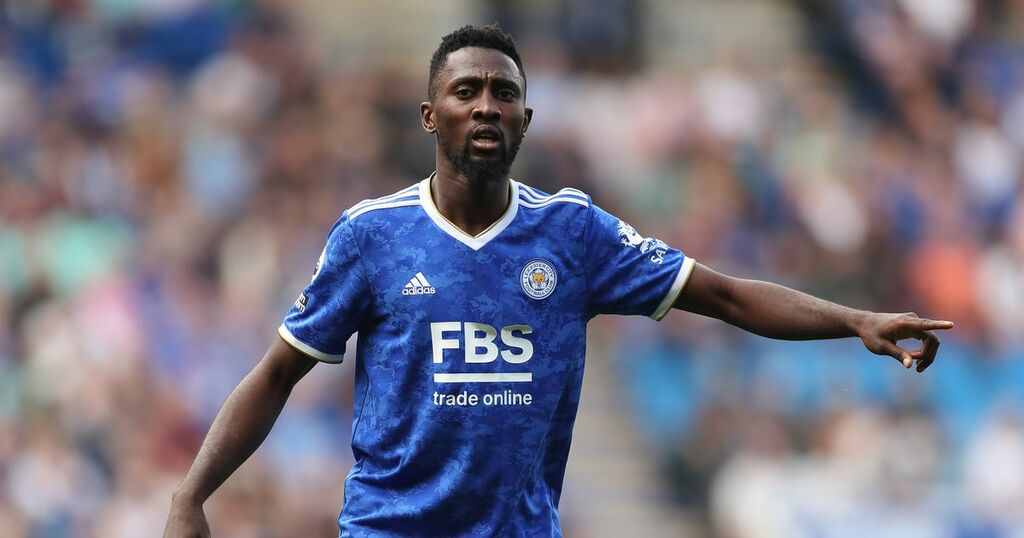 At first glance, you would be forgiven for thinking that Manchester City are a squad with just one or two weaknesses.

As has been well-documented in recent months, there is a need for a new striker in their ranks before too long, plus, eventually, a new left-back.

However, hovering the magnifying glass even closer over their current first-team squad may begin to unearth another avenue of concern - namely defensive midfield.

Currently, City have two senior players for the role, in Fernandinho and Rodri, that most, if not all, Premier League managers would crave.

However, City manager Pep Guardiola, sooner rather than later, will have to start thinking about who is next in line to battle it out for a place in that key position.

Fernandinho will be 37 by the end of this season and is out of contract in the summer. Whilst he is no longer a regular starter, so far starting just twice in the Premier League this season, his presence will be sorely missed if another extension is not forthcoming.

Rodri has time on his side and continues to keep things neat and tidy and screens the back four. However, if Fernandinho moves on and Rodri picks up an injury, then what?

The answer could be lying in the Premier League in the shape of Leicester City midfield enforcer Wilfred Ndidi.

Currently being heavily linked with a move to cross-city rivals Manchester United in their quest to sign a much-needed defensive midfielder, Ndidi could be exactly what City are in need of - not just to act as cover for Rodri, but to add a new dimension to Guardiola's strongest starting line-up.

The Nigerian, who has been with Leicester since 2017, has blossomed into one of the very best defensive midfielders in the Premier League, fully justifying United's reported interest. To highlight just how good a player he is, only Crystal Palace full-back Tyrick Mitchell has made more tackles and interceptions than Ndidi's tally of 33 so far this term.

Furthermore, last season, Ndidi, who is under contract at Leicester until the summer of 2024, made 3.7 tackles, 2.1 interceptions and 0.4 blocks per game in the Premier League - figures higher than Chelsea's N'Golo Kante, widely considered the very best in the business when it comes to doing the dirty work in the centre of midfield.

Therefore, with Fernandinho's City future in doubt, with the Brazilian recently confirming that it was too early to say if he would stay at the club beyond the end of this season, City could be left with a gap to fill.

However, even if Fernandinho did decide to stay for one more year it does not negate City's need for reinforcements and Ndidi would be a ready-made one.

Ndidi would not be a cheap deal to pull off, with Leicester having shown in recent years with Riyad Mahrez and Harry Maguire that they are up for a fight at the negotiation table. But in the Nigerian they would be landing, certainly in the eyes of many, an upgrade on Fernandinho.

Right now, Fernandinho's future beyond the end of this season is undecided, but if he is to say his goodbyes to the Etihad Stadium turning to Ndidi as his replacement could be both a popular and sensible decision.