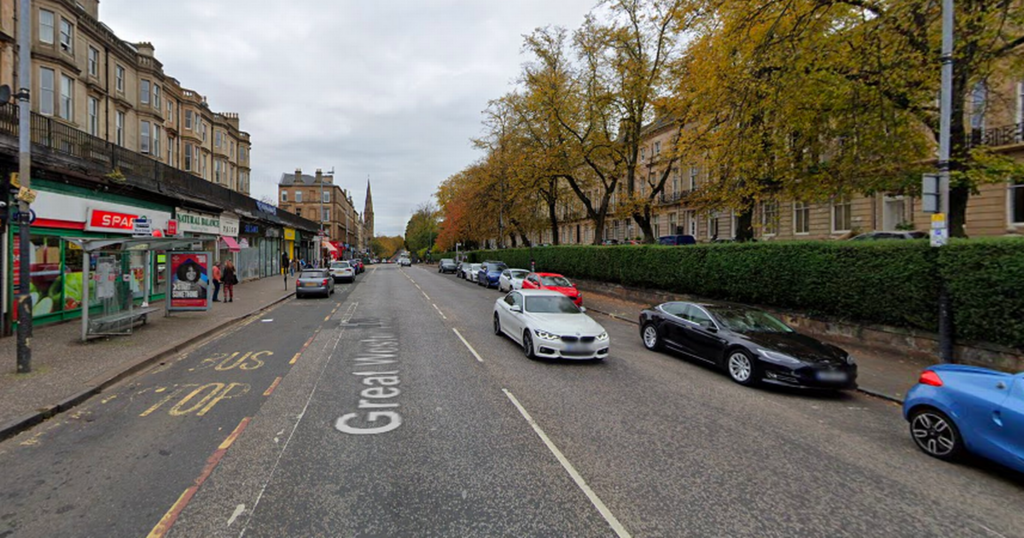 A man has been charged in connection with a serious assault on a Glasgow street.

Emergency services locked down a section of Great Western Road in the city's West End last night following reports of an incident.

A 40-year-old man was found injured and rushed to hospital at about 9.40pm.

Police confirmed a 34-year-old man was arrested and charged in connection with the serious assault.

He is due in court today.

The injured man was taken to the Queen Elizabeth University Hospital to be treated for his injuries.

It is understood that police cordoned off a section of the pavement, next to a bus stop and Spar shop.

They remained there until after midnight.

A Police Scotland spokesperson said: "A 34-year-old man has been arrested and charged in connection with a serious assault on a 40-year-old man in Great Western Road, that took place around 9.40pm on Tuesday, 7 September.

"He is due before Glasgow Sheriff Court on Wednesday, 8 September. A report will be forwarded to the Procurator Fiscal."