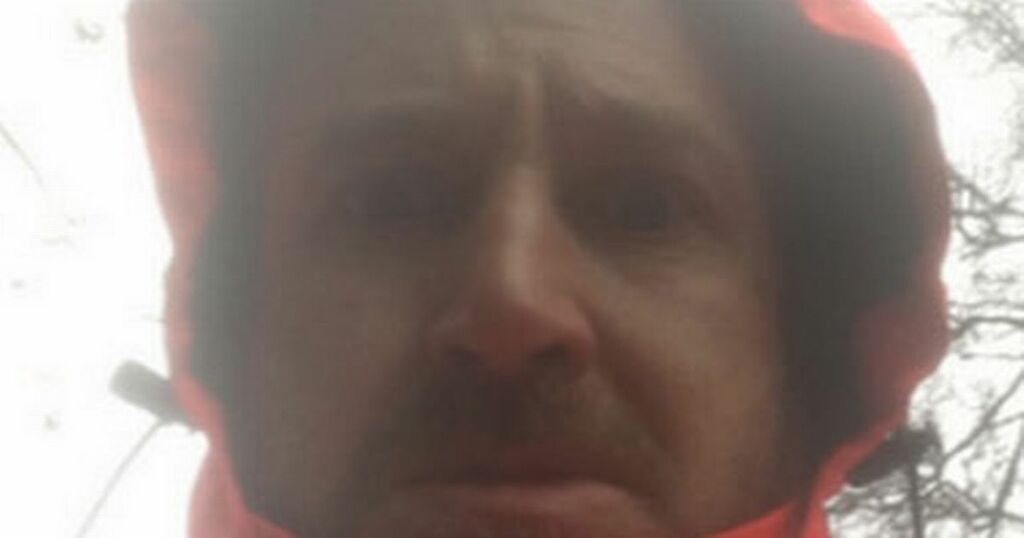 A man has been forced to move house because of his city's Clean Air Zone - and it means he can no longer cycle to work.

Ian Akers works in the city centre of Bath in Somerset in the UK and he used to cycle there every day from his home inside the zone, as well as biking to the pub and to see friends.

The keen cyclist also has a campervan which he uses for long trips and going to visit family.

But in March 2021, it became eligible for a daily charge if it left his driveway, reports Somerset Live.

Ian said: "I would cycle to work and back every day, I’d cycle to the pub, cycle to meet my mates. I rarely used a vehicle.

"I had saved up to buy my 1999 Mazda Bongo van and then done up it inside, so it was a very personal thing and I had stopped it from going to landfill.

"But it wasn’t compliant with the Clean Air Zone, so every single time I left my house I was fined £9 (€10) - which I thought was a bit communist really.

"I couldn’t even drive to see my parents without being charged and you’ve got to remember that we have just had a year of lockdown when you weren’t allowed to see anybody."

Soon, Ian found that paying the daily fee was "draining" his finances.

"It was like a heavyweight on my mind every week," he said.

So he got in touch with Bath and North East Somerset Council to ask what he should do.

He said they were "very helpful and sympathetic" but that their solution was to give him a loan, to buy a new van.

"I don't think that's very fair really - to create a problem and then tell someone they have to get into debt to solve it," he said.

Ian added that the council eventually offered him a grant, but that this would not have been enough to buy a new van.

He said: "I searched and searched for another van that was compliant but the price of vans has shot up during Covid.

"And if I sold my van, it doesn’t get rid of the problem. Someone else will just be driving it around.

"I am quite environmentally conscious. I want to cycle and not pollute the planet as much and, to me, the balance was right.

"I didn’t drive the van very much and when I did I would normally take it camping and park it for a few days."

But, even after months of correspondence, Ian and the council could not find a solution to his problem. So, Ian decided to move.

"I moved two miles up the road and I worked out that it would be £25 (€30) a week to get the bus so it was more viable for me to buy a cheap car to drive into work.

"My driving has increased by about three times because of the Clean Air Zone. I went from driving nine miles a week to now probably driving 25 miles a week.

"It’s completely the wrong way round. I didn’t cause any pollution going into work before," he said.

Ian, who is a postman, added that he had spent the pandemic as a key worker and felt like this was a "bit of a kick in the teeth".

"They could have put some time and effort into improving the buses and the cycle paths," he said.

Ian has recently signed up for the council's Take Charge scheme, which allows people to borrow an electric bike in Bath for a deposit of £100 (€120).

Now he often uses the e-bike to get to work but said "you take your life into your hands cycling down the Lower Bristol Road in the mornings".

"It's just a massive joke. I have still got the van and I drive it around the outskirts of the zone now," Ian said.

The Mirror has approached Bath and North East Somerset Council for comment.