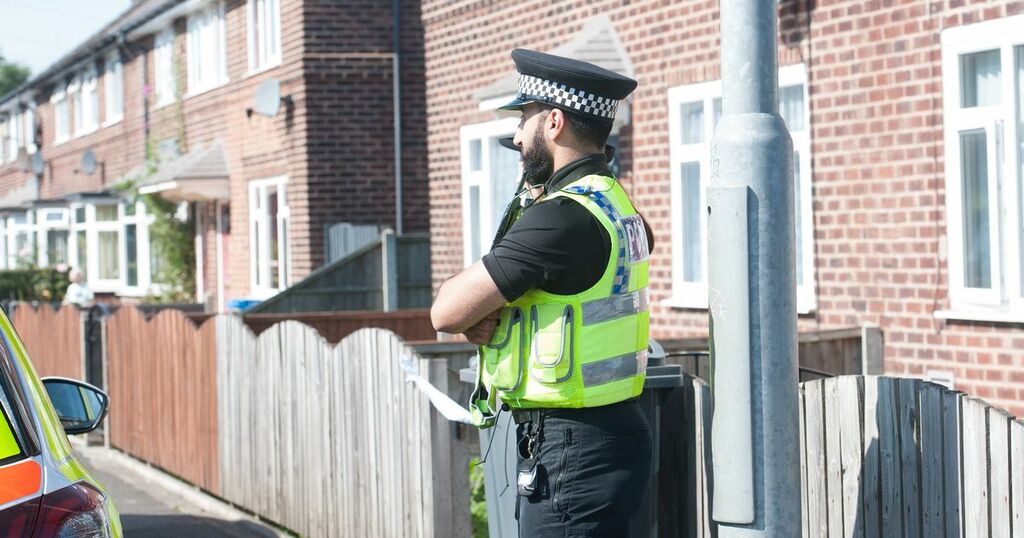 The man at the centre of an 'unexplained' death investigation in Longsight has been named as David Robinson.

The 63-year-old was found dead at a flat on Stanley Grove at around 10am on Tuesday (September 7).

Police attended following reports of concerns for the welfare of a man.

READ MORE: Police desperately trying to find family of man who died in the city centre

A spokeswoman for Manchester Coroners' Court confirmed a file relating to Mr Robinsons' death has been received.

A 21-year-old man has been arrested on suspicion of murder.

Detectives have asked members of the public 'not to speculate' on what happened as their work to establish the circumstances of the death is ongoing.

A neighbour told the Manchester Evening News : "I heard banging about 7am to 8am.

"I went outside to see what was going on.

"Then all the police turned up and that's when I thought 'it must be something serious'."

Another neighbour said the victim had lived in the ground floor flat for about 20 years.

Police remained at the property the following day.

The front gate was cordoned off and a flowers had been left on the garden path.

Det Insp Louise Edwards, of GMP's City of Manchester division, said: "We are at a very early stage in our investigation and would ask people not to speculate.

"We are keeping an open mind as we investigate the circumstances surrounding the man's death."