Man arrested during investigation into illegal online selling of pāua 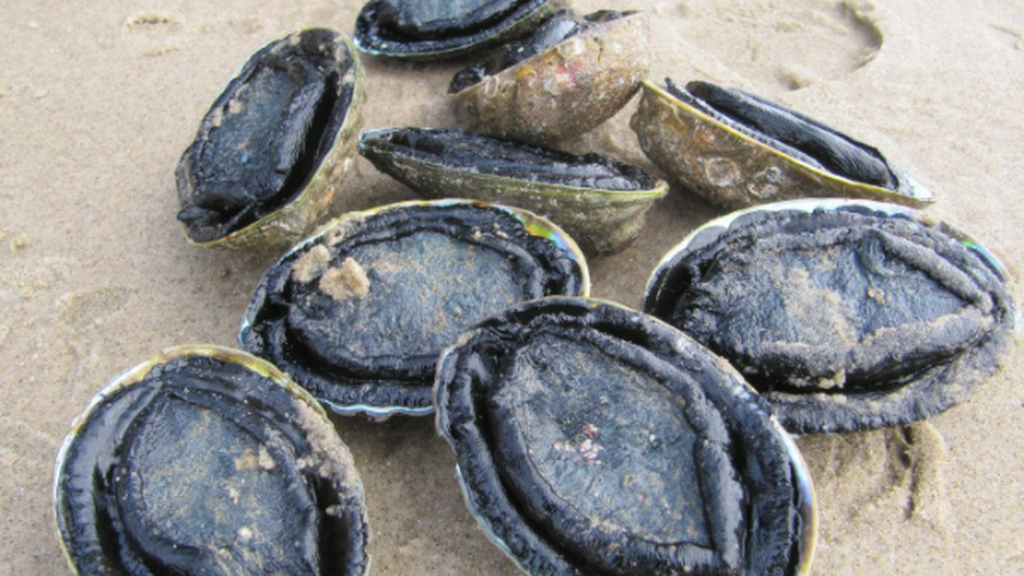 The Ministry for Primary Industries (MPI) acting deputy director general compliance and governance Gary Orr said in the days prior to the arrest, MPI received at least 65 notifications from the public about the man.

He said in a statement that the man was accused of offering one-litre containers of pāua for $50 each via Facebook.

It is illegal to sell, trade or barter recreationally caught fish and shellfish, MPI stated.

On Friday MPI was advised that the man would be at a Lower Hutt location, to sell two containers of pāua, Orr said.

"Fishery officers approached the alleged seller, who was on foot and while they were speaking to him, he ran off. After a short chase, he was arrested for obstructing the Fishery Officers and taken to the Lower Hutt Police Station."

Orr thanked public vigilance for helping them locate and detain the man.

He said the alleged activities were now subject to an ongoing investigation which may result in charges being filed.

"I want to thank every member of the public who took the time and effort to contact us about this particular offending and other breaches.

"Our Fishery Officers do a great job protecting our kai moana for future generations, and we rely on the public's goodwill and involvement to do this," Orr said.

• You can report suspicious fisheries behaviour to 0800 4 POACHER.