Man and woman charged with three counts of child rape 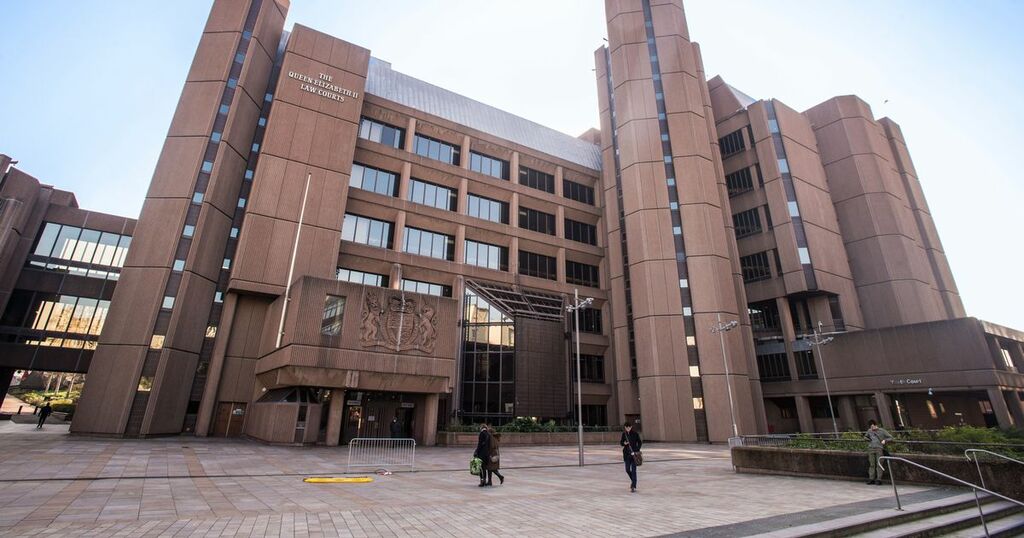 A man and woman were charged with four counts of child sex offences.

David Morris, 52, from Eccleston, and Julie Morris, 44, from Hindley, were charged with child sex offences which are alleged to have taken place in Merseyside, Merseyside Police has confirmed.

READ MORE: Gunman opens fire on car as passengers run for their lives

While the 44-year-old, who works in the education sector in Wigan, was charged with aiding and abetting rape of a girl under 13 and incite sexual activity with a child under 13.

The offences for which she has been charged are not related to her employment in Wigan. They are alleged to have taken place in Merseyside.

A spokesperson from Merseyside Police said it is "working closely with Greater Manchester Police and Wigan Council to ensure that adequate safeguarding measures are in place".

They have been remanded in custody to appear at the Crown Court at Liverpool on Monday, October 4.

It is extremely important that there should be no reporting, commentary or sharing of information online which could in any way prejudice these proceedings.

Anyone who wants to report a sexual offence is asked to DM @MerpolCC on Twitter or call 101 where you will be spoken to by specially trained officers. You can also pass information to Crimestoppers anonymously on 0800 555 111. Always call 999 if a crime is progress.