Man, 23, fighting for life after falling from building in city centre 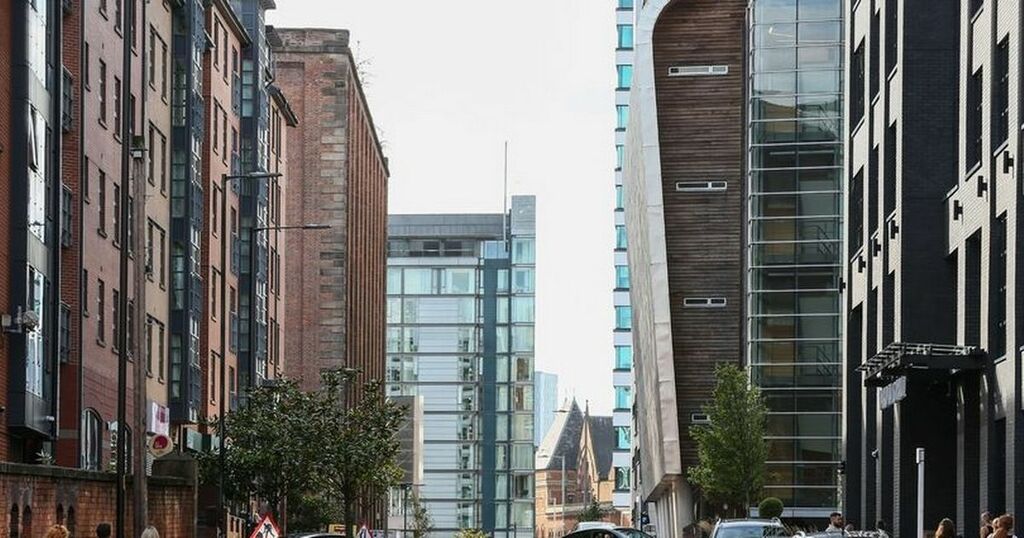 A man is fighting for his life after falling from a building in the Manchester City Centre.

Greater Manchester Police raced to the scene following reports over concerns for the man's welfare.

Police confirmed he is 23 years old but he has not been named, Manchester Evening News reports.

A spokesman for the force said the man was taken to hospital. He is still there as of Sunday afternoon where he remains in a critical condition.

Police have said they are not looking for anyone else in connection with the incident.

Officers raced to Ducie Street at about 8am this morning.

Cordons were swiftly erected as police described the man's injuries as "serious".

Greater Manchester Police said: "Officers were called to Ducie Street in Manchester city centre at about 8am on October 10 over concerns for the welfare of a man.

"A 23-year-old man is in a critical condition in hospital with serious injuries.

"This was an isolated incident and there is no wider danger to the public.

"Police are not looking for anyone else in connection with it."

*If you're struggling and need to talk, the Samaritans operate a free helpline open 24/7 on 116 123. Alternatively, you can email jo@samaritans.org or visit their site to find your local branch