By Rozanna Latiff and A. Ananthalakshmi 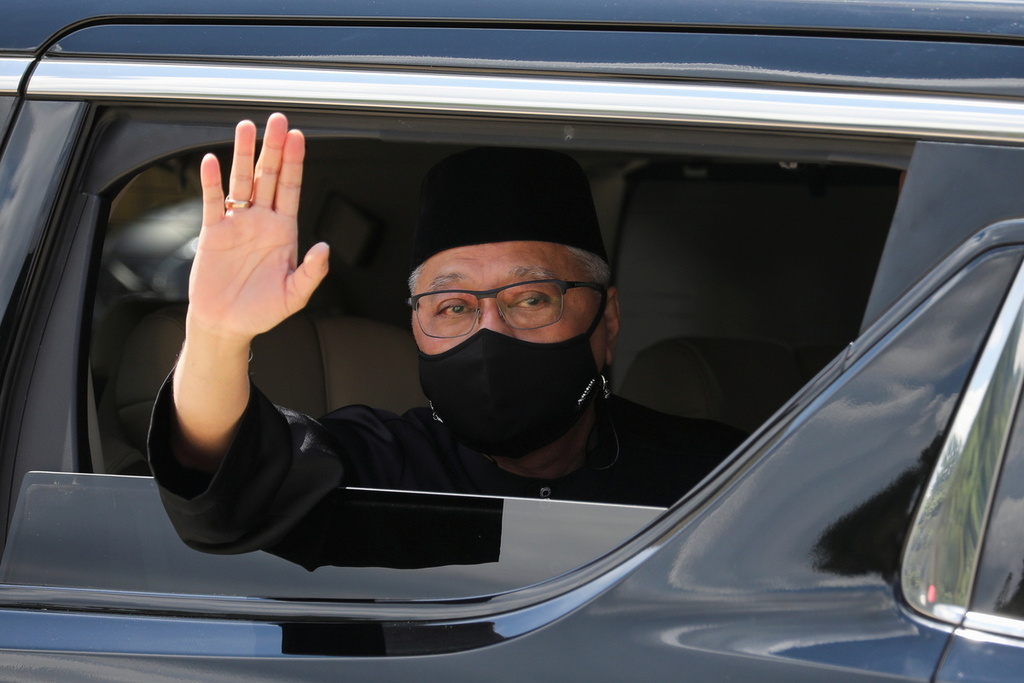 Malaysian Prime Minister Ismail Sabri Yaakob's coalition and the main opposition bloc on Monday signed a cooperation pact to ensure stability during the COVID-19 pandemic, an agreement that could also help the premier win a confidence vote.

Ismail Sabri took office last month with a slim parliamentary majority, becoming the third prime minister in as many years, but the constitutional monarch has called for him to face a vote of confidence to prove he has majority support in parliament.

The legislature reconvened on Monday but no date has been set for the confidence vote.

The bipartisan pact signed on Monday covers six areas including strengthening a COVID-19 plan, transformation in governance, parliamentary reforms, and freedom of the judiciary, Ismail Sabri said in a statement.

"The government is confident that this will not only see political differences being put aside but also ensure the national recovery will be inclusive and holistic," he said.

Ismail Sabri, however, did not say whether the agreement included his previous offer to the opposition to introduce political reforms including laws to prevent defections and to limit a prime minister to 10 years in office.

His offer on Friday had also included: bipartisan agreement on every bill to be introduced in parliament, input from opposition parties on a national recovery council and immediate lowering of the minimum voting age to 18 from 21. He also said the opposition leader would get the same pay and privileges as a cabinet minister.

Malaysia has seen political instability since the election defeat in 2018 of the United Malays National Organisation (UMNO), which had governed for more than 60 years since independence, after a string of corruption allegations.

Two governments had collapsed since then and Ismail Sabri's appointment restored the premiership role to UMNO.

(Reporting by Rozanna Latiff and A. Ananthalakshmi; Editing by Michael Perry, Robert Birsel and Emelia Sithole-Matarise)