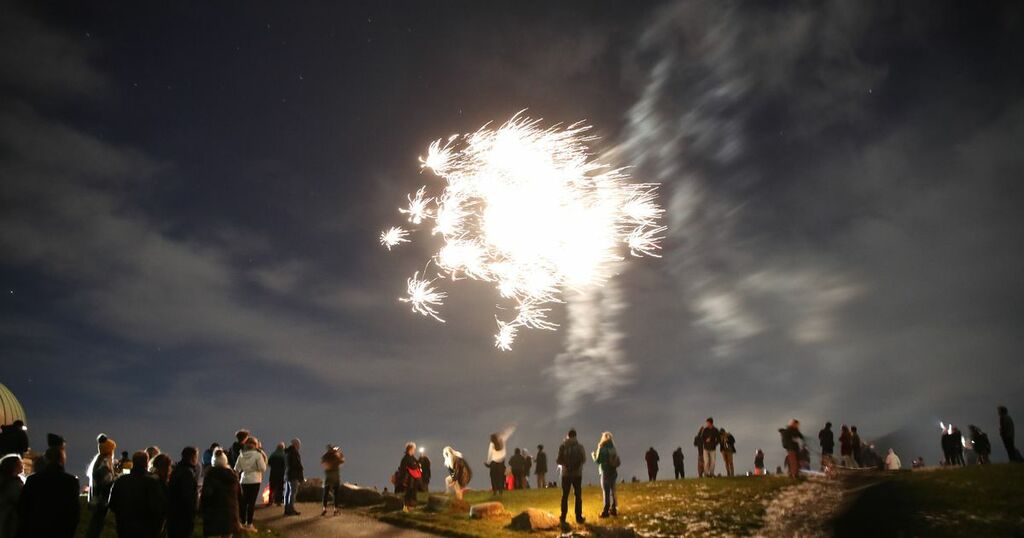 Scots will be limited in the times they can let off fireworks on and around Bonfire Night this year.

The Fireworks (Scotland) Miscellaneous Amendments Regulations 2021 came into force from June 30 this year.

It means that Scots will only be allowed to set off fireworks between the hours of 6pm and 11pm for the majority of the year.

However, there are some exceptions to this rule. For example, people will be allowed to use fireworks from 6pm to midnight on November 5.

Similar exceptions are in place for New Year’s Eve, the night of Chinese New Year and Diwali - with the curfew extended to 1am.

Times that Scots will be able to buy fireworks has also been restricted for the general public. Now, fireworks can only be supplied during the daytime hours of 7am and 6pm.

The quantity of fireworks that can be supplied during one purchase is limited to 5kg under the rules.

Members of the public will only be allowed to buy F2 and F3 category fireworks, with F4 pyrotechnics only available for firework professionals.

The Scottish Government is hoping that the changes to the rules on fireworks will make it safer for Scots during Bonfire Night and the rest of the year.

Minister for community safety Ash Denham said: “The Scottish Government’s ambition is for all of Scotland’s communities to be safe places for everyone to live, work and enjoy. We all have a part to play in making that vision a reality.

“Fireworks can be hugely damaging and distressing and that it why it is now illegal for the general public to set off fireworks before 6pm and after 11pm. This is extended to might night on November 5.

“This is an important step forward in tackling the misuse of fireworks and I encourage anyone who witnesses or has information about criminality relating to fireworks to reports it, so that action can be taken to prevent further harm to our communities.”