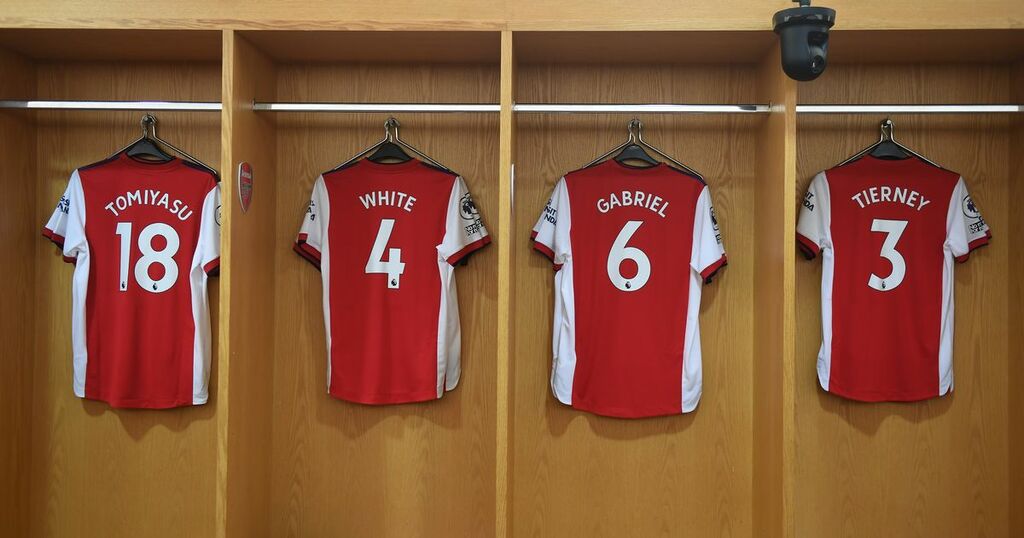 Arsenal fans on the whole are very happy with seeing the likes of Ainsley Maitland Niles, Aaron Ramsdale and deadline day signing Takehiro Tomiyasu all start against Norwich City.

Manager Mikel Arteta has made wholesale changes to his side in an attempt to secure his first three points of the new season after three defeats before the international break.

As a result, six changes have been called upon to the first XI, with five out of the six new summer signings featuring from the start for the first time in this new 2020/21 campaign.

The exclusion and ineligibility of the likes of Granit Xhaka, Bernd Leno, Callum Chambers and Saed Kolasinac gives the Gunners faithful a first taste of what Edu eluded to in his recent interview.

He wanted supporters to see most of the six signings play together before they were all judged as a board and on their summer dealings.

Consequently, today's result will go a long way in determining the success of the £150million-plus that was spent on incomings in the transfer window that has just passed.

Here is how a selection of fans from the north London club reacted to the team news ahead of the bottom of the table Premier League scrap which gets underway at 3 pm.

'Nice to see AMN aka Fofty in there, as well as Tomiyasu!'

@G2Amenyah pointed out one player in particular that he was looking forward to see: 'Ohhhhhhhhhh I love it, Maitland Niles this is your time.'

@Omugabaash has made a big statement: 'That’s the best line up that we’ve had in YEARS.'

@OsmanZtheGooner similarly put: 'Ramsdale & Tomiyasu starts. Ramsdale instead of Leno is the big one today.'

However, not all fans are entirely happy with the starting XI Arteta has opted for on this occasion.

@SSohaard gave his opinion: 'So it’s Niles starting in place of Partey . I hoped for Lakonga and Partey pair . Nonetheless all the best to Maitland Niles . All the best to Tomiyasu and Ramsdale on their premier league debuts. Let’s get those 3 points'

Follow along to the game with the Arsenal vs Norwich live match blog.