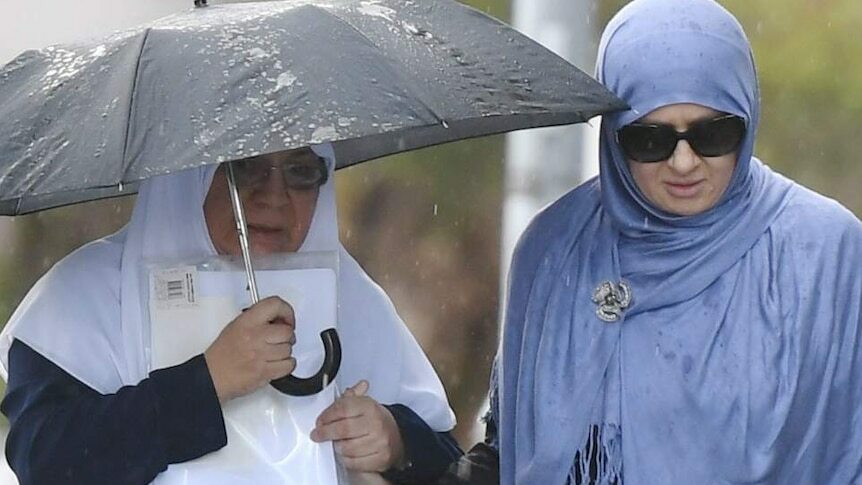 A woman who drove her car into a Sydney school, killing two children, has avoided prison after a judge described the incident as a "freakish accident".

Maha Al-Shennag was dropping her child off at Banksia Road Public School in Greenacre in November 2017 when the Toyota Kluger she was driving careened out of control and into a classroom.

Two boys, aged eight and nine, died as a result of the crash, while several more children were injured.

Witnesses described the aftermath as a "scene of carnage" as people rushed to help free children from the crash.

Ms Al-Shennag and her son did not sustain injuries requiring medical treatment.

"The circumstances of this event are truly tragic," Judge Hanley said.

"In my view, it's a freakish accident."

Ms Al-Shennag will also have to complete 500 hours of community service, and her licence was suspended for one year, on top of a current suspension of four years.

"She requires no further rehabilitation, other than to assist her with her grief and remorse," he said.

The court found Ms Al-Shennag was distracted at the time of the accident.

She was dropping off her son in the car park of the school about 9.40am, when a water bottle fell into the footwell of the driver's seat.

She likely "repositioned" herself to pick it up when, thinking she was pressing the brake, she almost fully engaged the accelerator, causing the car to reach a speed of 64 kilometres per hour before mounting a kerb, becoming airborne and crashing into the classroom.

The court relied on accident data recorded by the car, and scene observations including the absence of skid or brake markings.

Boys' families tell of their grief

Victim impact statements were submitted to the court during the course of the case.

The mother of the nine-year-old described the last time she saw her son.

"As I watched him walk to the gate, he waved and called out 'I love you' and gave me a cheeky smile."

She then described that day's tragic events, and the lasting impact they've had on her family's life.

"It was the start of a heavy sadness, depression, anxiety, panic attacks and chest pains that will never leave me.

"The empty space at the table, the clothes I no longer wash and the bed that doesn't get slept in is a devastating reminder of the life [our son] has lost in the accident."

The family of the eight-year-old boy said they suffered an indescribable "anguish," but asked to spare Ms Al-Shennag a prison sentence.

"We have suffered a tragedy that has completely torn at the heart of our family.

"But, within this heart, we find the space to forgive Ms Al-Shennag and we respectfully ask that [the court] take into consideration any possible alternative consequences to a jail sentence."

'Most saddest thing in my life'

At a sentencing hearing last month, Ms Al-Shennag spoke through tears as she answered questions under cross-examination.

The court was told that she wished she died in the accident instead of the two children.

"Of course, I was very sad for those two kids as well, they are like my kids," she said.

"From that time until now it is nightmare for me … this accident was the most saddest thing in my life."