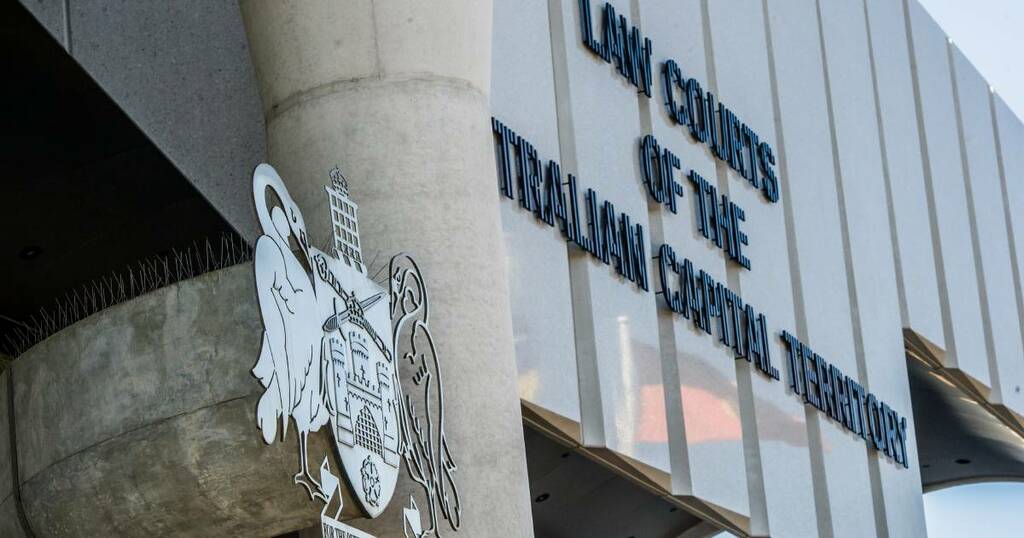 Two drivers remain in a critical condition in hospital after a four-vehicle collision on the M49 yesterday.

Police are appealing for witnesses and dashcam footage after the collision in the late afternoon.

A spokesman for Avon and Somerset Constabulary said: "Emergency services were called at about 4.15pm on Friday, May 13, to a collision involving a Mercedes Sprinter van, an Audi A3, a Ford Focus and a Mazda 2, all travelling south.

"Five people were involved. Two drivers remain in a critical condition in hospital. A passenger from one of the cars was discharged after treatment. Two other drivers were treated at the scene by ambulance crew."

The motorway was closed southbound between junction 22 of the M4 and junction 18 of the M5 until the early hours of today.

If you were on that stretch of motorway at about 4.15pm on Friday and saw the collision or have any dashcam footage which could help, call 101 and give the reference 5222113538.