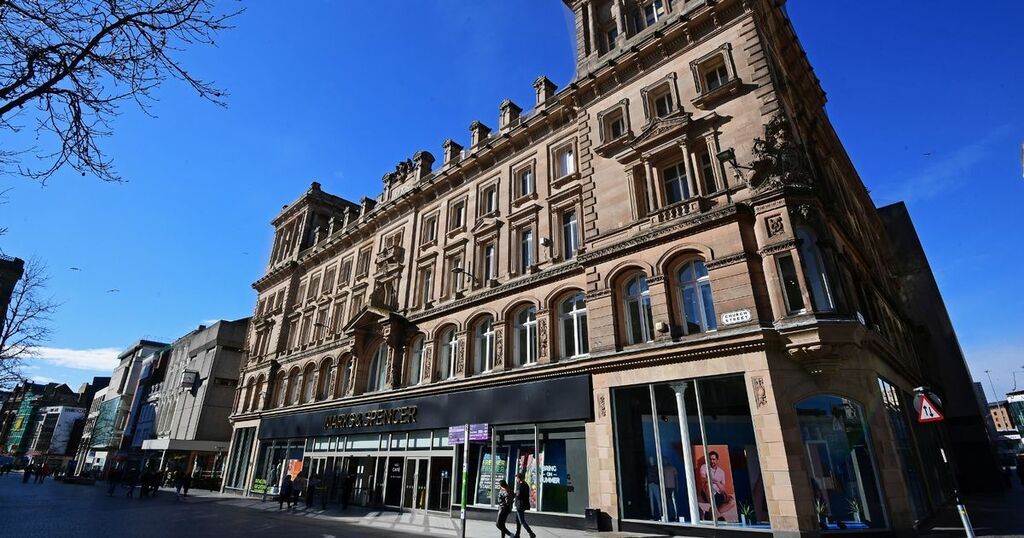 Good evening, these are the latest ECHO headlines on Thursday, May 12.

M&S is moving out of Compton House after almost 100 years at the iconic site in Liverpool city centre.

Retail giant Marks and Spencer has announced they will be closing its Church Street store and moving to the Debenhams building in Liverpool ONE. All staff in the Church Street store are aware of the plans and will be given the opportunity to transfer to the new store on the corner of Lord Street.

Debenhams closed its Liverpool store in May along with 123 others nationally. The collapse of the retailer saw the loss of around 12,000 jobs.

A 'bubbly' mum who was found dead in her home had 'multiple stab wounds'.

The body of Lorraine Cullen was found on Wednesday, May 11 at around 8.30am, on Radway Road, Huyton, prompting a emergency service response. Paramedics attended but she was sadly pronounced dead at the scene.

A 21-year-old man was arrested on suspicion of murder a short time later on York Road, just a short drive away. A Home Office Post Mortem has taken place and confirmed the cause of her death as multiple stab wounds.

This is the face of a thug who set fire to a young family's home on the orders of a 16-year-old gang boss.

Mohammed Mohammed was a cannabis dealer for Harry O'Brien - the baby-faced yob behind three terrifying shootings and a firebombing. Mohammed, then 19, carried out the arson attack for O'Brien by pouring petrol over the front door of a mum's home and setting it ablaze.

The victim and her children were having breakfast when flames engulfed their address in Dingle Lane. They ran for their lives as the fire spread from their hallway to the staircase and upstairs.