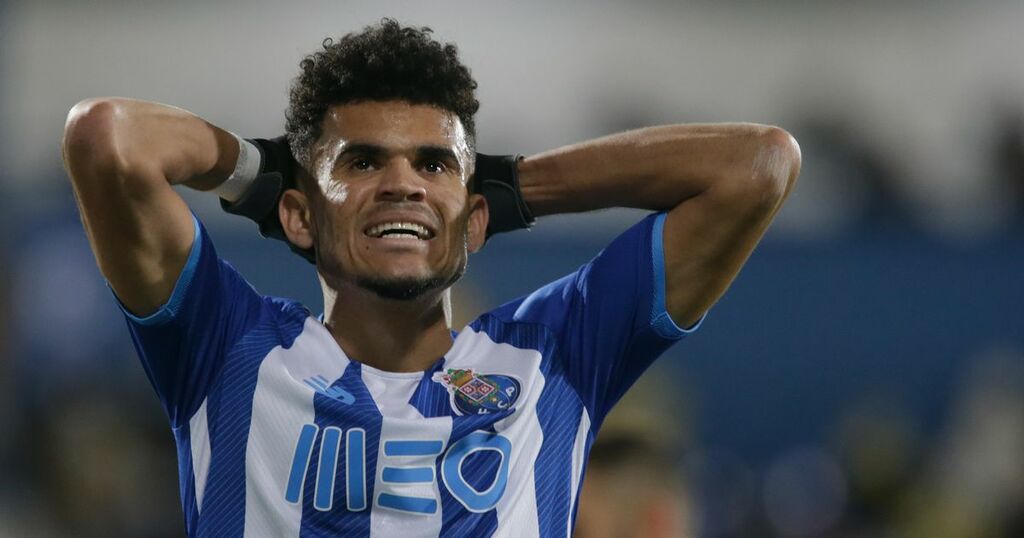 The January transfer window is officially open, which gives Liverpool the chance to bolster their squad.

Jurgen Klopp has the opportunity to add new faces to his Reds squad, with the deadline set for January 31.

A host of players have already been tipped to potentially move to Anfield before the window closes at the end of this month.

Here, we take a lookout some of the latest rumours doing the rounds online and on social media and how likely they are to happen.

READ MORE: What Virgil van Dijk did in dressing room after Liverpool's victory over Shrewsbury Town

READ MORE: Liverpool's open secret about to blow up as Michael Owen pushed aside

According to the report, Tottenham Hotspur have made a bid to sign Diaz this month.

Liverpool have been heavily linked with the 24-year-old in recent weeks, with there being conflicting reports over whether the Reds are actually interested.

It has also been claimed that Porto swiftly rejected the offer from Spurs, with Porto expected to turn down anything below Diaz's release clause valuation.

According to the report, Brighton have named their asking price for any club interested in signing Bissouma this month.

Liverpool have been linked with Bissouma ever since last summer, as have Arsenal and Manchester United.

Aston Villa and Newcastle are two of the latest clubs linked with Bissouma in recent days.

The report states that Brighton could be willing to sell Bissouma this month, but only if their valuation of £50million is met.

According to the report, Liverpool face competition from Real Madrid for the signing of Muani.

The Reds were initially linked with the 23-year-old last week, with his performances this season attracting interest from across Europe.

Other clubs credited with an interest in Muani include Serie A giants AC Milan and Bundesliga outfit Eintracht Frankfurt.

The report adds that Real will not make a move to sign Muani until the summer, when his contract with Nantes is currently set to expire and he would be available on a free transfer.