'Luck was on our side': PolAir on finding Anthony 'AJ' Elfalak 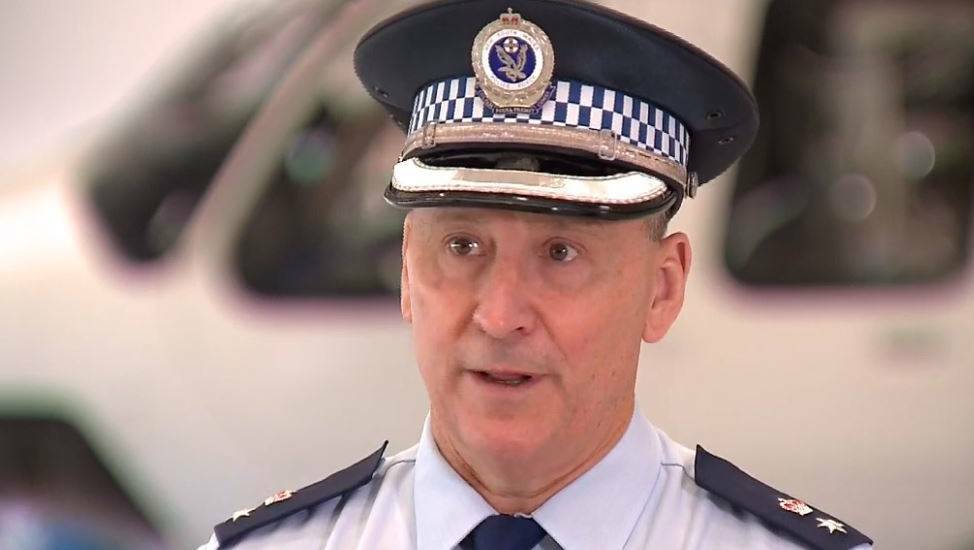 The head of the state's PolAir unit has said those involved in the search for Anthony 'AJ' Elfalak may have walked right by the boy and "luck" played a part in his discovery as the helicopter he was spotted from was only minutes away from running out of fuel.

NSW Police Aviation Commander detective superintendent Brad Monk, and the PolAir crew who found the boy and guided rescue crews to his location, spoke to the media in Sydney on Tuesday morning.

After going missing on Friday afternoon, AJ - who has autism and is non-verbal - was spotted on Monday only a few hundred metres from the Putty homestead he disappeared from.

Supt Monk said PolAir had been involved in the search each day since shortly after AJ went missing but the terrain and thick bushland in the remote area were likely why three-year-old AJ was not spotted sooner.

"It's very dense, and hence why, the little fella was not located so quickly," Supt Monk said.

"There is no doubt emergency services, during that search, passed closely by the little boy, who may have even been sleeping at the time.

"There is a lot of area there where he could have been hidden and out of sight of people searching on the ground.

"From what I've been informed there's caves in the area, there's holes in the ground; if the little fella was hiding in something like that then our cameras would not pick him up."

Supt Monk said the PolAir crew who spotted the boy on Monday had been minutes away from having to land and refuel.

"Any longer and we may not have found him," he said.

"We were able to pinpoint his coordinates and communicate that to the SES searchers on the ground who were only 100 metres away or so.

"They were able to get to the young fella very quickly.

"We were then able to depart and refuel, so yes luck was on our side on this occasion."