LSU RB Coach Kevin Faulk to Take Time Away After Death of His Daughter, Kevione 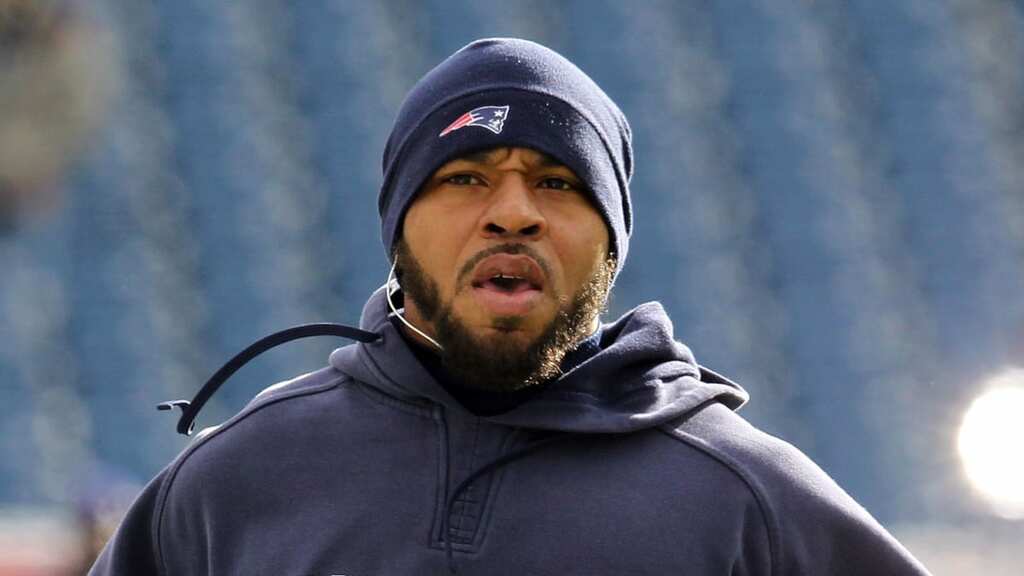 LSU running backs coach Kevin Faulk is not expected to be on the sideline when the Tigers face Central Michigan on Saturday following the death of his daughter, according to the Lafayette Daily Advertiser.

Kevione Faulk, 19, died Monday but the cause of death is unknown, per the Advertiser. She was a student worker in the LSU football program.

Head coach Ed Orgeron told reporters on Wednesday he didn't expect Faulk to be at the game.

"Right now, coach Faulk is with his family,” Orgeron said. “I told him to take his time and do whatever he needs to do.

“Everybody here is sick to their stomach. Feel bad for coach Faulk. He’s a great man with a great family and I can’t imagine the pain they’re going through.”

“We are heartbroken with the passing of Kevione Faulk, and our thoughts and prayers are with the Faulk family and all of those who loved Kevione,” LSU said in a statement on Monday.

“She was a part of the LSU Family, and we mourn the loss of a daughter, a sister, a friend, a classmate and a colleague. We ask that all Tigers keep the Faulks in their prayers and respect their privacy at this difficult time.”

Faulk, the Tigers' all-time leading rusher and a Lafayette native, returned to LSU in 2018 as director of player development. He was promoted to running backs coach before the 2020 season.

In his 13-year NFL career, Faulk won three Super Bowls with the Patriots, where he rushed for 3,607 yards and 16 touchdowns while averaging 4.2 yards per carry.