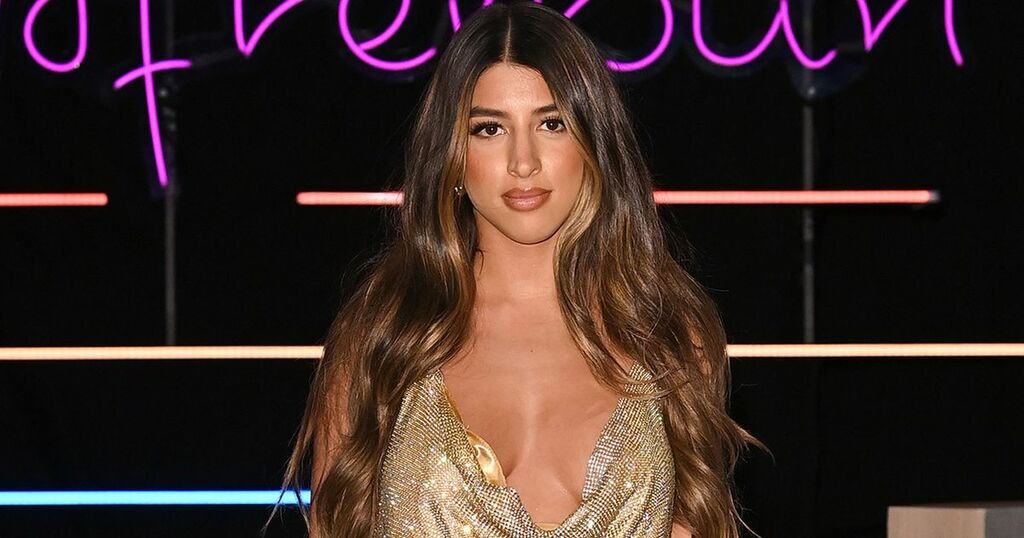 The Islander, 22, who was on the show for just 48 hours before being dumped, hit out at the reunion show on Sunday night.

She said she would be skipping the afterparty in favour of sitting in bed with pizza, but she insisted she is not "bitter'.

But she later took to Twitter to say she'd been "crying all day" before the reunion and hoped she would get more airtime.

Taking to her Instagram Stories, Shannon said: "Well guys, that was a f**king waste of time but I went, miss 48 hour gang.

"I'm gonna cuddle in bed with my Domino's and celebrate that Love Island is over."

"Guys I ain't bitter, I'm glowing, but yeah what a waste of time," she said in another post.

"Again there was really no need for me to be there but it was great seeing everyone.

"I've got a few people asking me why I'm not going to the afterparty - bed and Domino's - and I love a party.

"Bed and Domino's or the Love Island afterparty? Let me think..."

In another post she joked about not getting any airtime during the reunion episode.

She shared a picture of herself looking glam in the skimpy gold dress she wore for the event.

Shannon captioned the snap: "Giving my dress the airtime it deserves."

During filming for the reunion, Shannon also posted a video of herself and Georgia Townend, who was in the villa for a similar amount of time, joking that they were the "48-hour gang, coming through."

On Twitter, she later shared a more emotional post, saying she had thought she would get some airtime during the reunion.

She said: "I'm in a really weird headspace, guys. I'm really sad to be honest."

Shannon went on: "I just feel like the show has completely mugged me off, if I'm completely honest.

"Last night I was really angry as I sat about for nine hours all day.

"They mic'ed me up, briefed me on questions and then completely disregarded me, which was fine.

"I just thought, after how they dumped me, I thought I'd get some better treatment."

She continued: "I've been crying and stuff all day, as I just feel like I've been completely humiliated in front of everyone."

"I just thought it was really unnecessary to be honest. It was kind of bullying, a little bit."

The Mirror has contacted ITV and is currently awaiting comment.

Shannon did make an appearance during the reunion in an awkward moment with Millie Court and Liam Reardon.

Host Laura Whitmore asked the Islanders to vote on whether the couple should have got back together with yes or no paddles.

Liam sensationally kissed Lillie Haynes in Casa Amor while he was coupled up with Millie, and didn't tell her about it when he returned to the main villa.

At the reunion, all of the Islanders except Shannon voted that the couple should have reunited.

Laura spotted it and gasped, while Millie's mouth was wide open in shock, saying: "Oh my God."

Viewers watching along on Twitter praised Shannon for her honesty, and criticised Millie for taking Liam back in the first place.