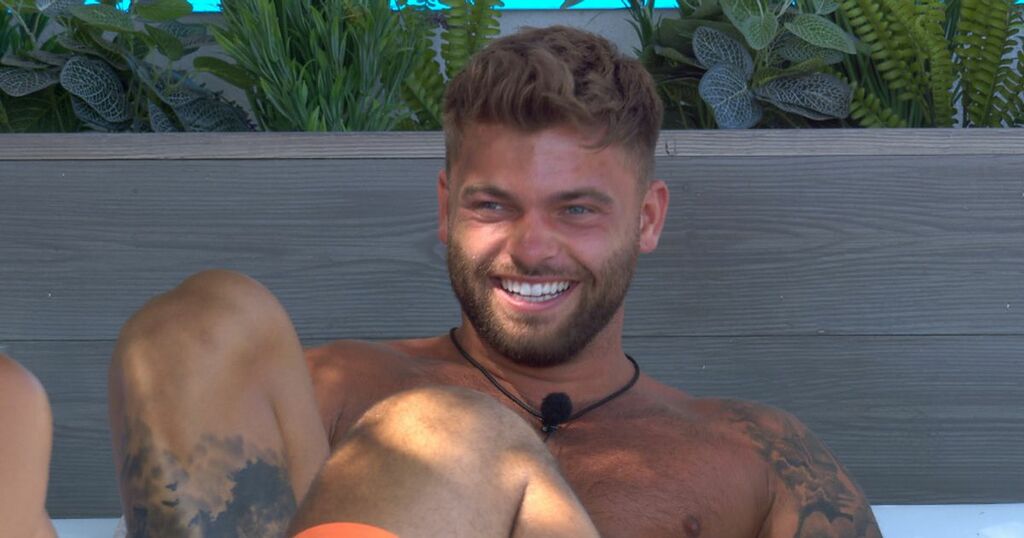 It looks as though this year's Love Islander Jake Cornish has hinted that TV cut some scenes between him and ex Liberty Poole.

The Somerset lad suggested that if certain things were played to the public, they may have a different view on the whole situation.

Jake and Liberty made the decision to leave the villa days before the final as they called it a day on their relationship.

The duo were firm favourites to win the show as they had been coupled up with one another from the very beginning of the show.

Things between them got serious when Jake asked Lib to be his girlfriend as they decided to make things official between them.

However, things went downhill after some challenges in the villa caused Lib to have doubts as she emotionally told fellow islander Faye she thought she gave Jake the 'ick'

As Lib admitted she deserves someone who loves her for her with Jake agreeing their relationship wasn't the same, they called it a day.

Taking to his Instagram, Jake he decided to answer questions from some of his 44.4k followers on the platform.

One person said that it was 'well unfair' the way that the public reacted to Jake and asked what his thoughts on the whole situation was.

Answering, Jake responded: "If people knew what was said that wasn't aired I think people would believe differently.

Jake spoke to MailOnline where he said that ITV have painted him to be a 'pantomime villain' which isn't true to who he is as he slammed the show for making him look like someone he isn't.

He said: "They've got to make storylines but it isn't nice when you're on the back end. Liberty and I were big parts of the show; it was a way to make something out of it, which is a shame really. At the time I was like ‘what the hell?"

Since leaving the villa, Jake has been the victim of online trolling along with some people sending the Love Island star death threats.

However, Jake revealed that he's doing ok as he's 'thick skinned' and only cares about those who want to support him.
Jake was absent from the live reunion as he was ill as he told his followers he's on the road to recovery.

Although we got to see a pre-filmed section with Jake and Liberty reuniting in London for the first time since leaving the show.

He told Lib that he was 'took busy' for a girlfriend with her squashing the statement by saying the other couples from the show are all busy but are finding the time for one another.

The pair decided that they wouldn't try to rekindle their relationship on the outside although they didn't rule it out for the future.

Do you think Jake was painted unfairly on the show? Sign in and let us know in the comments below.