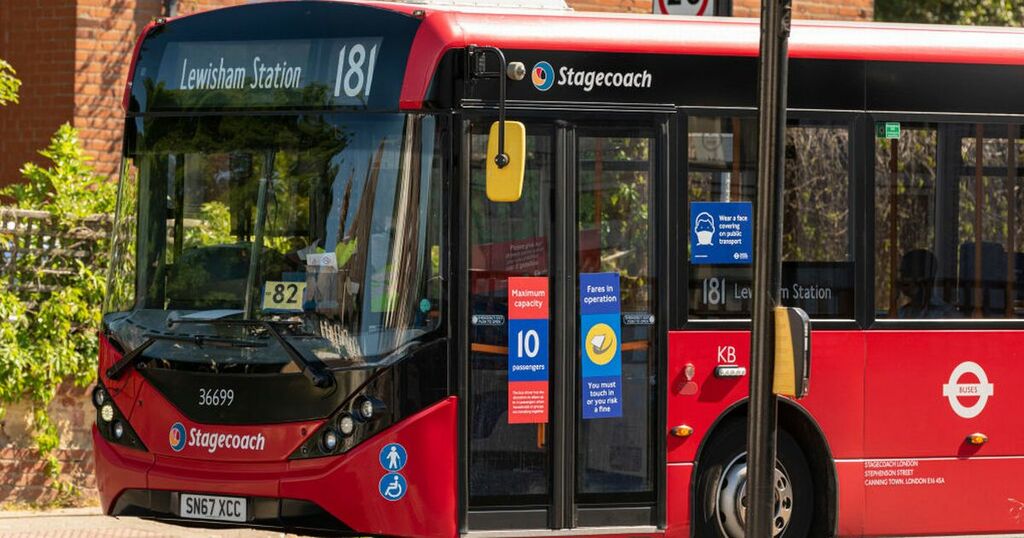 Bus drivers are quitting to take up better-paid work as lorry drivers, leaving some key routes understaffed or axed entirely from the timetable.

Operators are pointing the finger at road haulage bosses for poaching their drivers in recent months.

It comes as Britain's supply chains were brought to a standstill by the exodus of European truckers, leading to fuel shortages and empty shelves in supermarkets, as a result of the Boris Johnson's government's disastrous Brexit plan.

Ministers stepped up their drive to avoid further lorry driver shortages by moving to create an additional 2,000 fast-track driver courses, with almost a million letters going out asking HGV licence-holders who have left the industry, including bus drivers, to return.

The knock-on effect for bus companies is palpable as drivers currently earning an average of £32,500 a year are being lured by the prospect of up to £78,000 as truckers.

The Confederation of Public Transport said: "It is having an impact across the country.

"More bus drivers are quitting than we can recruit and talk of higher-paid jobs in road haulage is adding to the problem.

"Some have unquestionably been attracted to lorry driving by all this talk about wages increasing."

Several bus companies have reduced ­the frequency of services to try to avoid cancelling buses on school runs or crucial commuting routes, with the hardest-hit areas in Scotland, the north-east of England, Bristol and south Gloucestershire.

However, there are shortages across the entire country - West Yorkshire is short of about 250 drivers, or 10% of the required number, according to the region's transport bosses.

"If we increased wages it would mean higher fares for passengers," the CPT added.

"We don’t have the flexibility of the road haulage industry, which is part of a long delivery chain where the cost can be spread."

Meanwhile, Education Secretary Nadhim Zahawi has expanded the Skills Bootcamp to provide up to 5,000 HGV driving courses, which amounts to around 2,000 more than originally planned.

He said: "HGV drivers are vital to keeping this country moving.

"To help more people into the industry, we’re expanding our Skills Bootcamps to offer to support 5,000 people to gain the skills they need to be road ready.

"We will also help those with previous experience refresh their skill-set so they can get back on the road."