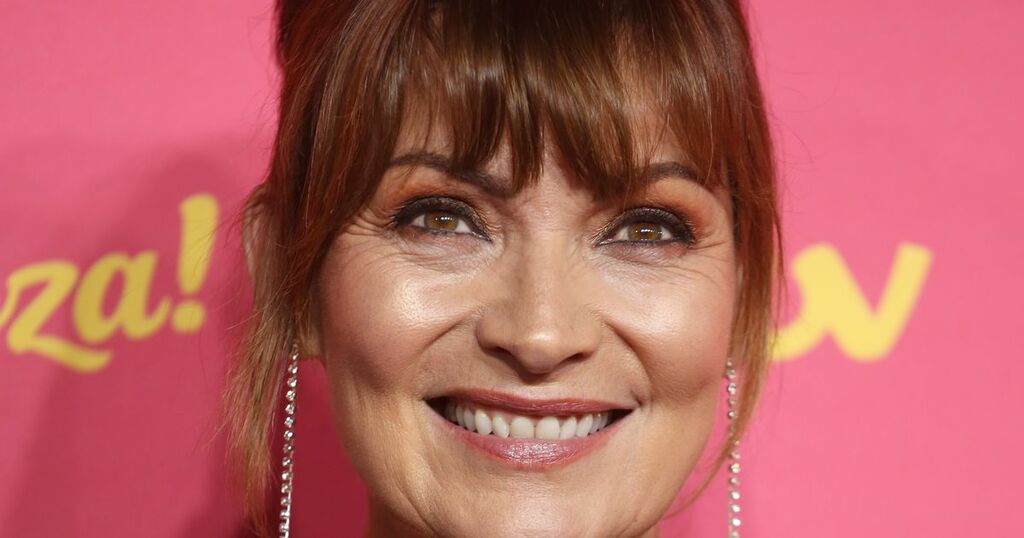 The ITV presenter was lucky enough to get an early viewing ahead of an interview with Gervais, and she took to Twitter to share her delight at the show.

The breakfast show host tweeted: "Lucky enough to have been given a preview of #AfterLife3 - stayed up until late last night as had to binge every episode. It’s beautiful. It’s perfect. Belly laughs and tears. Thank you @rickygervais "

However, not everyone was happy Lorraine got to watch the show before fans.

One user tweeted in response: "Privileged people getting preview of one of my fav series. I lost it now. Don't want to watch it."

Lorraine responded to the criticism: "Justine - I was lucky to get the preview because I’m interviewing @rickygervais - it’s a fabulous part of my job. I always watch the film or TV show my guests appear in so we can talk about it. PLEASE watch #AfterLife3 it’s brilliant."

Another fan joked with the presenter asking her to tell them how it ends, but Lorraine replied insisting she's not going to spill any spoilers.

After seeing Lorraine's high praise of the show, fans took to the replies to share their excitement.

One fan replied: " #AfterLife3 will make hearts laugh and cry. You can see how happy Tony is with Lisa and loves his father. It also shows how uncontrollably Tony lets out his anger and aggression. I was really impressed by the trailer and I think #AfterLife3 is journey of emotion and feelings."

"I watched the first series of Afterlife two weeks after my dad died in April 2020 and it helped me in so many ways that at times I didn’t even realise how much it helped me. Eternally grateful to @rickygervais for that," said another.

Another fan buzzed: "I can’t wait to watch it. I loved this, Ricky Gervais at his best"

The third and final season of After Life will be released on Netflix on January 14 2022.