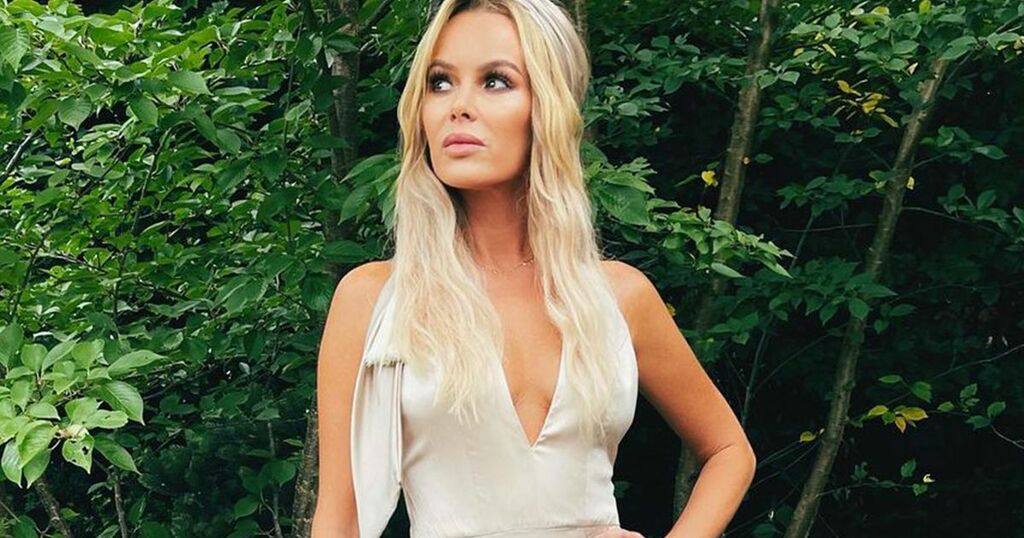 Janet Street-Porter claimed she helped Amanda Holden get out of her jumpsuit to go to the toilet at David Walliams ’ party.

"I forgot to take a selfie of myself, but I really, really dressed up with a floor-length sequin dress.

“I managed not to fall over it when I got out of the car. It was a bit of a different story when I left at 1 o’clock in the morning.”

She then added: "It was a fantastic party and a big thank you to David for inviting me."

However, the big event for Janet was aiding David’s Britain’s Got Talent co-star Amanda Holden with a practical fashion issue.

“But the highlight of my evening took place in the ladies loo, where Amanda Holden asked me to help her take her dress off" she revealed, “well, she had a jumpsuit.”

She commented: “I don't wear jumpsuits, they're a bit tricky."

Ranvir Singh replied: "I wear them all the time, you can't go for a wee in them quickly“

Janet went on to explain that this was the reason why she helped Amanda get out of her jumpsuit.

The Loose Women star said: “I had to help Amanda unhook the top part to slide it down to have a wee! So, that's my claim to fame this week."

Meanwhile, describing the party, Janet revealed: “But It was a fantastic party and David Walliams entered the ballroom of Claridges on a white horse.”

Janet continued: "The theme was Studio 54, so he was doing a Bianca Jagger but he had a white suit on…"

Janet clarified that the horse was not real, noting: “Well my eyesight was so bad I thought it was a real horse but actually it was a plastic one.”

She clarified the horse “didn’t do a poo or anything embarrassing”.

Meanwhile, Amanda herself told Heart Breakfast this morning: "It was very overwhelming, it was amazing. David rode in and I forgot to say, on a plastic white horse as well. Much like Madonna…"

She later said: "Oh it was just so lovely to soak up the atmosphere, do a bit of pick-pocketing…I’m joking!"

*Loose Women airs on weekdays at 12.30pm on ITV and ITV Hub.