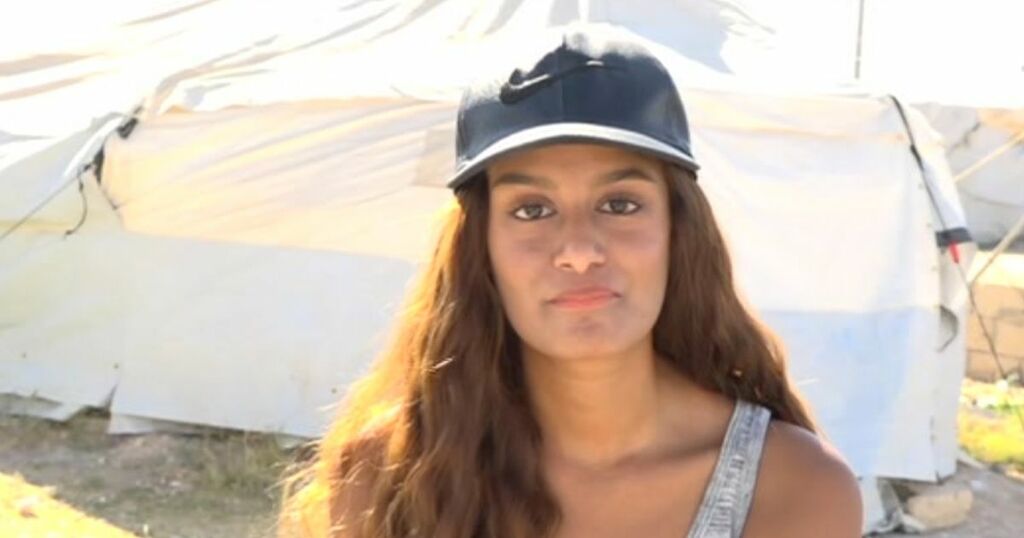 The 74-year-old TV personality admitted that she could ‘find it in her heart’ to forgive Shamima because she was so young when she first joined ISIS and because she was ‘obviously groomed’.

The East London native fled her home in 2015 to join the so-called Islamic State terror group in Syria with two friends who are now both believed to be dead.

And on Wednesday morning’s instalment of GMB, the 22-year-old spoke to hosts Susanna Reid and Richard Madeley as she issued a grovelling public apology to the British public, claiming that she was ‘groomed’ by extremists.

The controversial individual is currently banned from the UK after marrying a jihadi with spy agencies denying her claims she was just a Raqqa housewife.

Shamima appeared via video link from a Syrian refugee camp where she denied being a terrorist or a criminal and insisted she had no idea ISIS was a 'death cult' when she first joined.

During the tense interview, she donned western clothing as she called herself a ‘victim’ and begged Britain for forgiveness.

She told Susanna and Richard that she would now 'rather die' than rejoin ISIS.

“No one can hate me more than I hate myself for what I've done and all I can say is I'm sorry and just give me a second chance,” she pleaded in the interview.

“The only crime I think I committed was being dumb enough to come to ISIS.”

Following the bombshell interview, the Loose Women panellists got stuck into a tense debate about whether or not the disgraced Londoner should be allowed to return to her home country.

While both Judi Love and Jane Moore admitted they would be reluctant about trusting the young woman being back in the UK, Janet suggested that she should be given another chance due to the fact she was clearly influenced by extremists at an incredibly young age.

“She was groomed by ISIS and if a child is groomed, you have to understand the pressures that were on her. I’m not asking for sympathy for her, but I can find it in my heart to forgive her.

“But I can also see that bringing her back to England poses all sorts of problems. I think that in the end though, we ought to be able to use her experiences to show other young people what her experience has done to her both mentally and and how they have shaped her life.”

During the interview, Shamima also made a jaw-dropping offer to the Prime Minister Boris Johnson.

Boris is adamant about keeping the 22-year-old out of the UK but Shamima insisted she could help the government.

“You are clearly struggling with extremism and terrorism in your country,” she told.

“I could very much help you with that because you clearly don't know what you're doing. I want the British public to see me as an asset rather than a threat to them.”