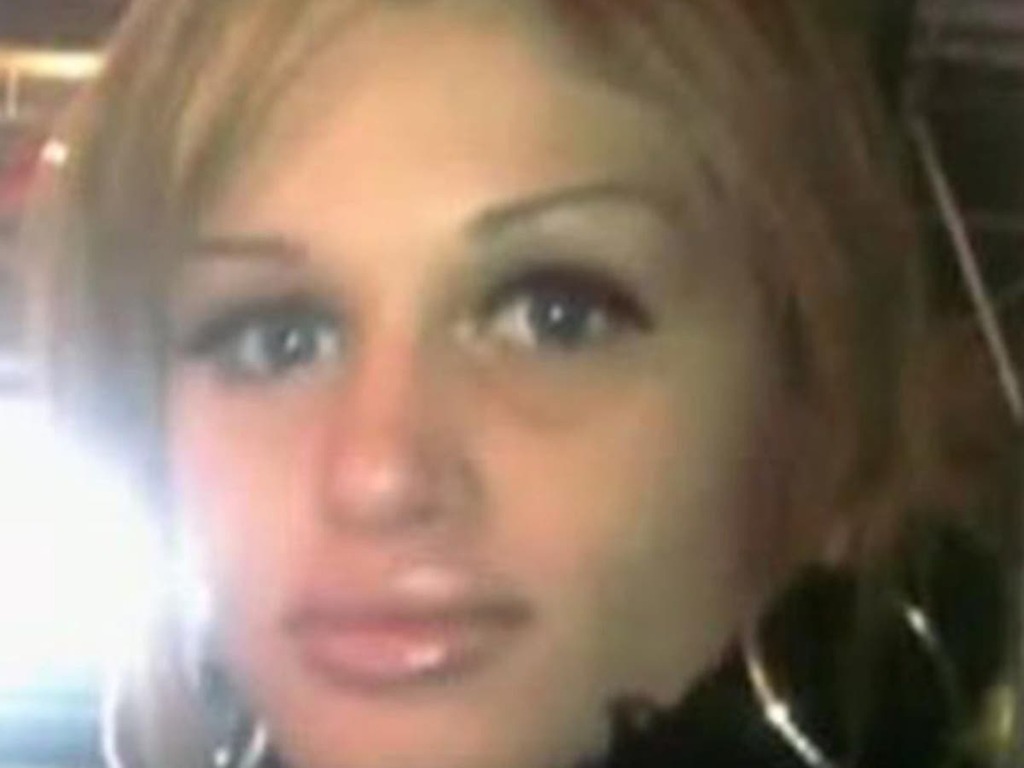 Police release haunting 911 call from woman later found dead as possible serial killer probe continues: ‘There’s somebody after me’
Police claim the woman likely drowned or died from hypothermia, but an independent autopsy suggested she was killed

Irish Independent
Victim of the Motorway Monster? The unsolved murder of Barbara Mayo

The Independent UK
One subscription that gives you access to news from hundreds of sites
`From crisis to death': Probing teen's last, desperate hours

When police were called to deal with a teenager in the throes of a mental health crisis, everything went wrong

A woman who disappeared in a beach community on New York's Long Island more than a decade ago, sparking an investigation into a possible serial killer, said “there's somebody after me" in a newly released 911 tape.

But Suffolk County police said Friday they still believe Shannan Gilbert's death near Gilgo Beach was a "tragic accident" unconnected to the slayings of multiple other women whose remains were found in the same area in 2010 and 2011.

“Based on the evidence, the facts, and the totality of the circumstances, the prevailing opinion in Shannan’s death, while tragic, was not a murder and was most likely noncriminal,” Suffolk Police Commissioner Rodney Harrison said.

Gilbert, a 24-year-old sex worker, vanished on May 1, 2010 after dialing 911 from the Oak Beach home of a client. She fled the house, banged on the door of a neighbor and was last seen by witnesses running down the street in the remote community.

Her disappearance prompted a search that turned up remains from 10 other people, buried along a nearby roadway, leading to suspicion that a serial killer was involved.

Gilbert’s remains were found in December 2011 in marsh about a half-mile (0.8 km) from where she was last seen. Officials at the time said evidence suggested she got lost in the tall reeds and accidentally drowned.

On the 911 recording released Friday, Gilbert sounds severely disoriented and is barely able to communicate with police dispatchers.

She says several times that someone is after her, but can't say where she is calling from. When the driver who brought her to the client's home tries to coax her back into his car, she says, “You are a part of this all along.” Later she's heard screaming.

Dispatchers struggled for more than 20 minutes to get her to respond to questions or give clues as to her whereabouts. Gilbert can be heard panting and running.

Suffolk County police also released recordings of two 911 calls made by residents who saw Gilbert after she ran from the house.

The two men who were with Gilbert that night told largely the same story to investigators: Gilbert had arrived at the client's home, but then refused to leave. She appeared to be in the grip of a paranoid episode, hid behind a couch, and then bolted into the early morning darkness.

Her driver said he tried following her, but lost her in the darkness and eventually gave up and drove home. Both men have cooperated with investigators and police have said neither is a suspect.

Gilbert's family has been skeptical of the police account. An independent autopsy performed for Gilbert’s family in 2016 concluded her death was “consistent with homicidal strangulation,” family lawyer John Ray said.

Suffolk County police previously refused to release recordings of 911 calls, arguing that doing so would impede their investigation.

“We have determined that the release of the audio will not hinder the investigation in any way,” Harrison said at a news conference where officials played portions of the recordings.

Harrison, sworn in as Suffolk's police commissioner in January, has reversed that policy and pledged to make the Gilgo Beach case a priority.

Four of the other sets of remains that were found in the area after Gilbert's disappearance also were the bodies of sex workers who disappeared. But other remains have yet to be identified.

Police release haunting 911 call from woman later found dead as possible serial killer probe continues: ‘There’s somebody after me’
Police claim the woman likely drowned or died from hypothermia, but an independent autopsy suggested she was killed

Irish Independent
Victim of the Motorway Monster? The unsolved murder of Barbara Mayo

The Independent UK
One subscription that gives you access to news from hundreds of sites
`From crisis to death': Probing teen's last, desperate hours

When police were called to deal with a teenager in the throes of a mental health crisis, everything went wrong