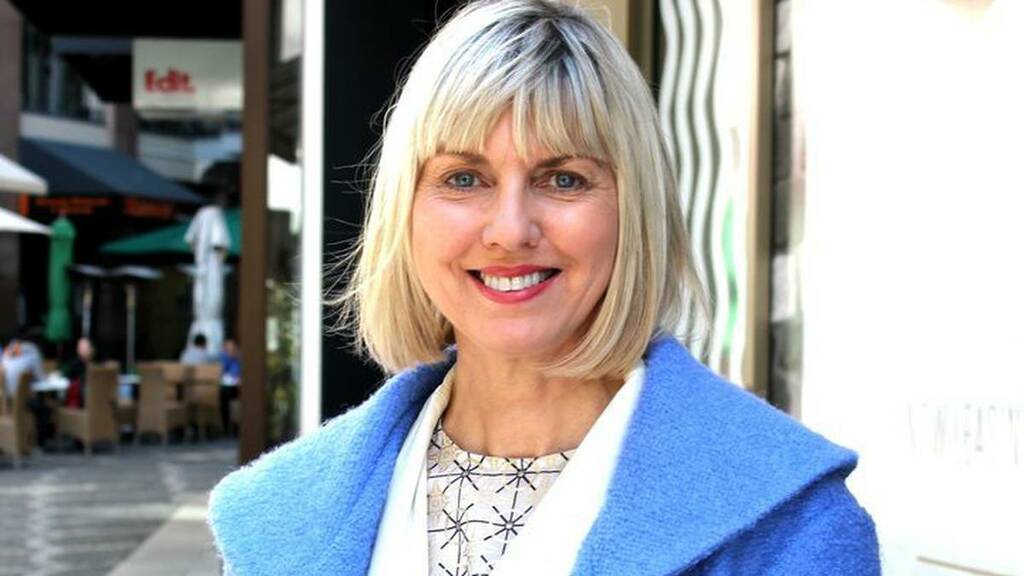 Extended lockdowns are crushing news for businesses as many battle for survival, and more government support is needed, industry figures say.

Northland plunged back into alert level 3 restrictions overnight, parts of Waikato remain in level 3, and Auckland is entering its ninth week in either level 3 or 4 restrictions.

On Monday, the Government released its plan to ease restrictions but critics slammed it as confusing and lacking a timeframe.

This time last year the agency said more than 10 per cent of the country's retailers were not sure they could survive the next 12 months - now, a third of retailers had doubts they'd make it through another year, Harford said.

"Many Auckland retailers are already on the brink of disaster after seven weeks of lockdown, businesses in the Waikato and Northland will be bracing themselves after the expansion of level 3 restrictions.

''As the level 3 area continues to expand, businesses further south are asking if their regions will be next.

In addition to more financial support for businesses, he wanted to see more firmness in the vaccine programme.

"The most important thing the Government needs to do is to set a date whereby everyone needs to be vaccinated, and work towards that so we can start stepping out of alert levels.

"Part of that is around giving businesses the tools to be able to put vaccine policies and other provisions in place for their workforces without running the risk of a personal grievance from an employee."

The restrictions in Northland remain in place until just before midnight on Tuesday and are to be reviewed by Cabinet on Monday.

The head of Auckland's business group said she had real concerns for the future of some businesses.

"They need clear border policy, clear vaccination targets and a framework to give them guidance around how that will work.

"They need a commitment to additional financial support, and basically there are no timeframes."

She said businesses need as much certainty as possible, and that should come from the Government. But so far those affected by Auckland's ongoing restrictions had not been given the support they need.

They especially needed to know when and how they would be able to start to safely operate.

"We are dealing now with a situation now where we've got vaccinations, and so we should be able to give them a clear timeframe, we should have a clear target around vaccination rates and when they're going to be able to trade in a fair and reasonable way."

Harford said although those in regions directly affected by the lockdowns were hit the worst, retailers throughout the country were feeling the effect.

"We were really quite surprised last year at the resilience of the sector, but as we're seeing more and more lockdowns, it is getting harder and harder."