Greater Manchester's Conservative MPs have backed the mini-budget made by the chancellor, Kwasi Kwarteng, this morning, saying it will boost the region. Labour leaders were quick to criticise the speech made to the house of commons this morning which outlined help for family and businesses with soaring energy bills but cut swathes of taxes for the richest in society.

The mini-budget included moves such as lifting the cap on bankers bonuses and scrapped the highest tax rate for those earning £150k a year. Also from April, the 660,000 earners getting more than £150,000 a year will no longer pay the top income tax rate of 45% and will instead pay the 40% applicable to those on more than £50,271 - meaning they will each reportedly save on average around £10,000 in tax a year.

Mr Kwarteng also brought forward a planned cut to the basic rate of income tax to 19p in the pound a year early to April and reduced stamp duty for homebuyers. He argued tax cuts are “central to solving the riddle of growth” as he also added restrictions to the welfare system.

READ MORE: 'More money for millionaires than for the North': Greater Manchester leaders react to mini-budget

Prime Minister, Liz Truss, backed the chancellor's plans saying: "Growth is key to delivering more jobs, higher pay and more money to fund public services, like schools and the NHS. Our Growth Plan sets out how we are going to rebuild our economy and deliver for the British people."

Conservative MPs have now come out and backed the government's plans, telling the Manchester Evening News that these measures will welcome in the 'new era' declared by Mr Kwarteng in the commons and drive growth. Altrincham and Sale West MP, Sir Graham Brady, chairs the 1922 committee of Conservative MPs which oversaw the vote of no confidence in Boris Johnson and the election of Liz Truss.

He told the M.E.N that the measures outlined in the speech were 'welcome'. He said: "The new government's determination to move away from the highest tax burden in seventy years in a drive for economic growth, is welcome.

"Help with energy bills, abandoning the increase in National insurance and the cut in the basic rate of income tax will help all working people. Cutting stamp duty will help free up the housing market and make it easier for young people to buy their first house."

James Daly, MP for Bury North, was elected in 2019 on Boris Johnson's manifesto pledge of 'levelling up' which was key to winning many 'red wall' Labour seats. He is now backing this new plan, saying tax cuts will put more money in people's pockets.

"Our plan will ensure that the British people are supported through the energy crisis with £1400 of support through our Energy Price Guarantee," he told the M.E.N. "Our plan also sets out how we will reduce the overall tax burden for the British people ensuring people keep more of the money they earn – that is quite rightly at the heart of our plan.

" It will also expedite key infrastructure schemes in our region such as Northern Powerhouse Rail, Manchester rail upgrades and key road upgrades, which will unlock economic growth in our region. I believe it is absolutely right that our focus is on economic growth through tax cuts, while also implementing our far-reaching support for individuals and businesses in the face of high energy prices. This set of measures will be transformative for the economy of our nation, our region and our town, helping families to keep more of their hard-earned money”

Cheadle MP, Mary Robinson, Tweeted her support for the plans with plans to build infrastructure in her constituency. She said: "It was great to hear the Chancellor announce that a number of key road projects are to be accelerated, including the much needed A34 Cheadle-Handforth improvements, during today's Growth Plan Statement!" 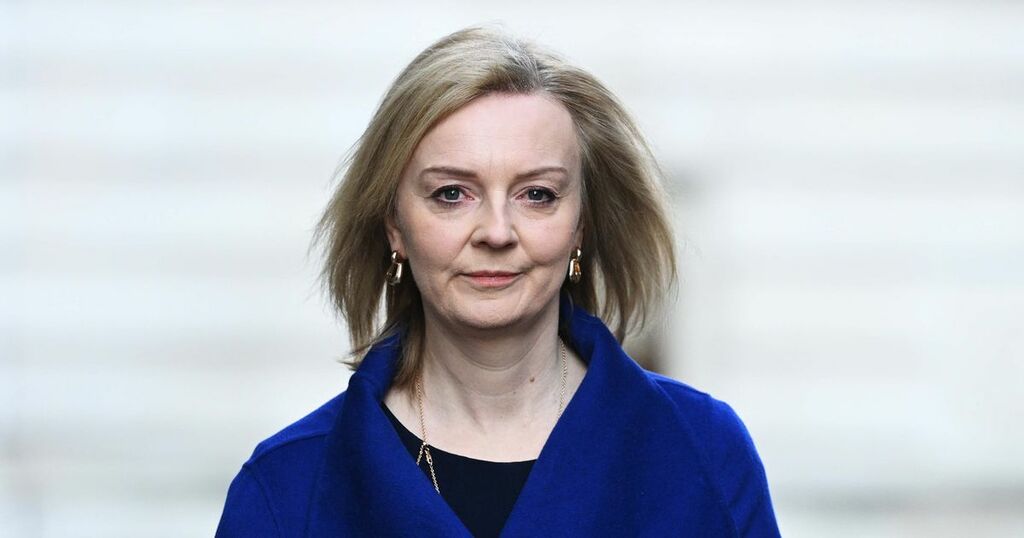 Manchester Evening News
From analysis to the latest developments in health, read the most diverse news in one place.
'More money for millionaires than for the North': Greater Manchester Labour leaders react to mini-budget

Many were quick to have their say after this morning's announcement.

The chancellor has delivered his mini-budget – here are the main points, with political analysis

The Guardian - UK
One place to find news on any topic, from hundreds of sites.
'Staggered' Martin Lewis 'really worried' after hearing Chancellor's mini-Budget