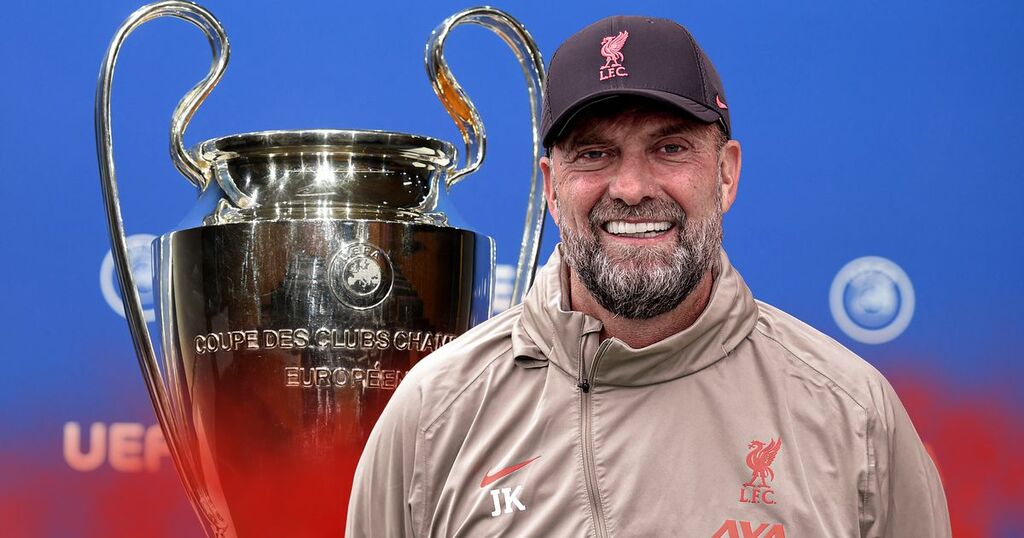 Liverpool have added 15 players to their Champions League squad, including Curtis Jones and Neco Williams, after UEFA confirmed the players on the Reds’ List B for the group-stages.

Jurgen Klopp named his 24-man squad, made up of List A players, for the tournament earlier this month, but sides are not required to submit their List B until 24:00 CET (11pm UK time) the night before a Champions League group match.

Clubs are entitled to register an unlimited number of players on List B during the season, with a player eligible to be included on the list if he is born on, or after, January 1, 2000 and has been eligible to play for the club for any uninterrupted period of two years since his 15th birthday or for a total of three consecutive years with a maximum of one one-year loan period to a club from the same association.

Players aged 16 also may be submitted if they have been registered with the club for the previous two years without interruption.

And ahead of facing AC Milan on Wednesday night, Jones and Williams were confirmed to be two of the 15 players the Reds have so far registered on List B for the group-stages, along with Billy Koumetio, who made his debut for the club in the tournament last season, Northern Ireland international Conor Bradley and Owen Beck - nephew of club legend Ian Rush.

Meanwhile, Oakley Cannonier, the Liverpool starlet made famous for throwing the ball to Trent Alexander-Arnold when on ballboy duties before Divock Origi's 'corner taken quickly' comeback winner against Barcelona in 2019, has also been named on List B.