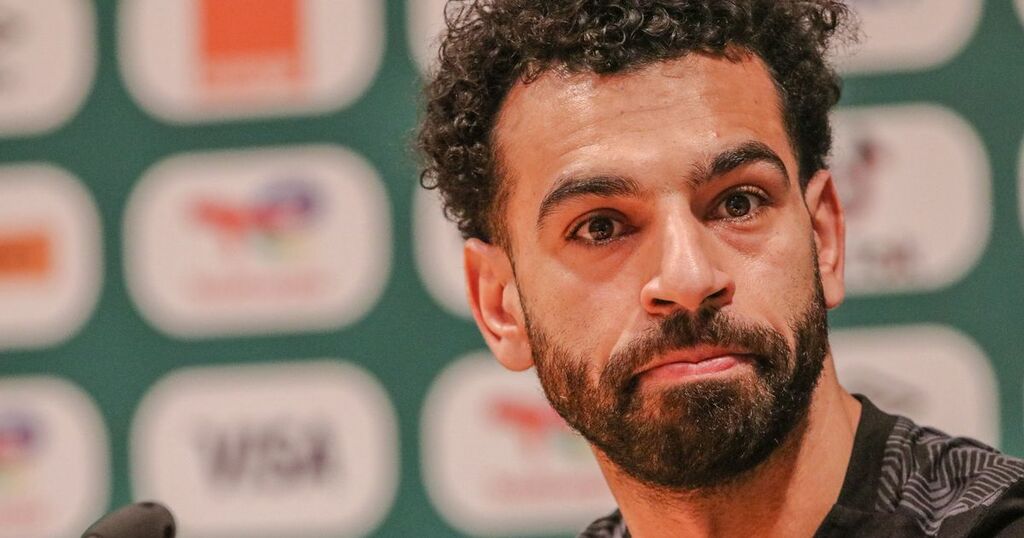 Liverpool star Mohamed Salah has already admitted that it would make him 'sad' to play again for Chelsea amid the current contract stand off between the player and the six time European Champions.

Salah, 29, has been in fine form for Liverpool this season, scoring 23 times in 26 appearances in all competitions for Jurgen Klopp's side.

Two of those goals came against Thomas Tuchel's side this season- one from the penalty spot and one at Stamford Bridge in the most recent 2-2 draw between these two sides in the Premier League title race.

Salah will have a strong hand in contract negotiations as the Merseysiders look to reward him for everything he has done since his £43.9million move from Roma in the summer of 2017.

Our sister outlet the Liverpool Echo have reported that negotiations are ongoing between the forward's representatives and the club, with Salah in the final two years of his current deal that was signed in 2018.

Salah has already come out in the past to reiterate his desire to stay at Anfield but he may yet be tempted to move on if he does not receive a new contract offer which he and his representatives feel reflects his true value.

“I want to stay, but it's not in my hands. It's in their hands,” the forward told GQ magazine. “They know what I want. I'm not asking for crazy stuff.

“The thing is when you ask for something and they show you they can give you something because they appreciate what you did for the club.

“I've been here for my fifth year now. I know the club very well. I love the fans. The fans love me. But with the administration, they have [been] told the situation. It's in their hands.”

The GQ article also added: "To Salah, it's about more than the money. It's about recognition" with the author noting: "Salah's representatives say reports that Salah is currently paid £10.4m a year are inaccurate but otherwise would not comment on negotiations".

Klopp has already admitted his desire to see his star asset given what he wants in these tense contract negotiations but Chelsea could be in position to make an ambitious play to bring Salah back to Stamford Bridge, possibly instead of another star name, such as Eden Hazard.

If things were to come to impasse between both parties and no deal could be struck, how would the former Blues player feel about a potential homecoming, just like Romelu Lukaku has done with his £97.5m return from Inter Milan?

Unsurprisingly, Salah himself has moved on from his torrid time in west London and he has already admitted that he would feel 'sad' donning the Blues shirt again if he were to leave Anfield.

He said in an interview with Sky Sports back in October 2021: "If you ask me, I would love to stay until the last day of my football career, but I can't say much about that - it's not in my hands.

"It depends on what the club want, not on me.

"At the moment I can't see myself ever playing against Liverpool. That would make me sad. It's hard, I don't want to talk about it, but it would make me really sad."

With every word taken into consideration from the player in question over the last few months, it's clear that a move abroad could be the only viable option with PSG the most likely destination at this point as they seek out their long-term Kylian Mbappe replacement.