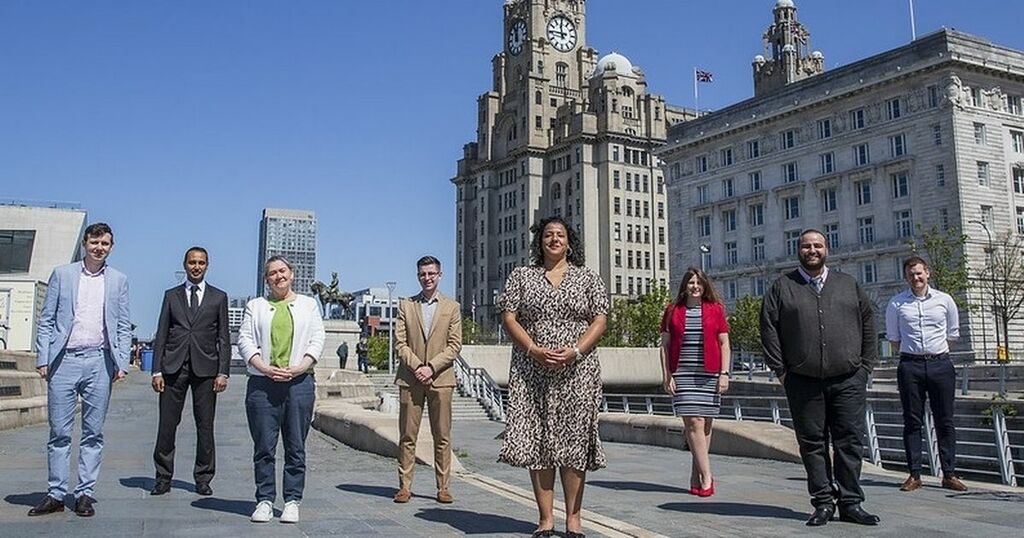 Liverpool Echo
As Labour comes out in favour of scrapping the Mayor what do the other city's other parties want?

There is only a month left on the hugely significant consultation

Liverpool’s Lord Mayor and Deputy are to swap roles for 12 months.

Cllr Mary Rasmussen will step down from her role later this month after a year as the civic head of the city. After being nominated by Liverpool Council ’s constitutional issues committee this evening, it is expected that the Speke-Garston Labour councillor will reassume the role of Lord Mayor in 2023-24 after serving a term as deputy to her own second-in-command, Cllr Roy Gladden.

Both will be confirmed by a meeting of the full council on Wednesday May 25th. Cllr Gladden has represented County ward since 2019 having previously served as a councillor between 2011 and 2015. Cllr Gladden is the second member of his household to take on the civic position after wife Roz served as Lord Mayor for 2016-17.

Previous Lord Mayors of Liverpool include Steve Rotheram, former MP for Liverpool Walton and current Liverpool City Region Metro Mayor, Cllr Anna Rothery - who held the post from 2019 to 2021 - and Peter Brennan, who was forced to stand down from the position after it was revealed he had shared a racist video in a Whatsapp group with fellow councillors.

Former Cllr Brennan also stepped down from his seat in Old Swan and resigned from the Labour Party. Last year, he was asked by officials to stop campaigning in its name.

The new Lord Mayor Cllr Gladden is expected to be sworn in at Liverpool Town Hall, as is tradition, after the covid pandemic meant Cllr Rasmussen took her oath of office at Liverpool Tennis Centre in Wavertree last year. The venue was used for the council’s annual general meeting as the Town Hall did not offer the requisite social distancing at the time.

The nomination of both members was not entirely welcomed by some members of the committee, with Cllr Steve Radford, leader of the Liberal Group, claiming that the council runs the risk of falling into a "one party state" if Labour members continue to be nominated for civic roles. The last non-Labour Lord Mayor was Erica Kemp in 2014-15.

Cllr Radford said the role was “above party politics” and called on parties to “have a little consideration” and come up with ways to make the nomination process “more balanced”. He said continued nomination of Labour members was “disproportionate to the membership of the council.”

Cllr Richard Kemp, leader of the Liberal Democrat group, said in 40 years he's never seen a Lord Mayor move to become a deputy. He said "it's unprecedented and I don't think it's wise."

It was said Cllr Rasmussen would take up the role of Lord Mayor again to allow her to fully embrace the role, having been interrupted by the coronavirus pandemic.

Liverpool Echo
As Labour comes out in favour of scrapping the Mayor what do the other city's other parties want?

There is only a month left on the hugely significant consultation